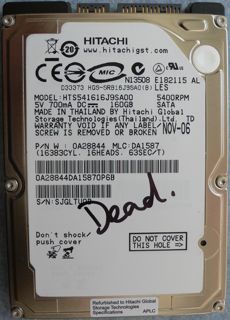 We now have wireless TM backups working from two laptops to a drive connected to an Airport Extreme. It's obviously not as fast as a local drive and I'm not sure what happens if you put the computer to sleep with that disk mounted, but it's certainly convenient.
Posted by Peter Marks at 1:26 PM