Ross, VK1UN, and I have been tinkering with the low cost FL2K VGA dongle which can be used as a high speed digital to analog converter capable of generating RF.

As the WSPR spots shown here indicate, Ross has been successful. This is a VGA dongle simply matched into a dipole transmitting a WAV file of WSPR tones from Melbourne to Tasmania.

Along the way we've both been learning about GNURadio (or really the graphical interface called GNU Radio Companion or GRC). It's a fascinating tool.

We've been trying to figure out how to generate modulated RF in a form that can be output by the dongle. Our approach has ended up as one of reading the modulation audio in from a WAV file and writing a sample file that is then sent to the dongle using the fl2k_file tool.

Doing things like filtering can be very slow in GRC when you're trying to generate the full RF waveform. Sometimes it has taken me an hour to generate a few seconds of RF.

Last weekend I discussed this with Peter, VK2EMU, while we were on a bush walk and he suggested the Weaver method of SSB generation. Ross has built this in GRC and it works in real time! 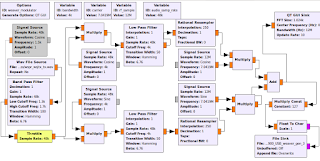 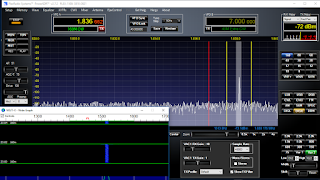 The Weaver method of single sideband generation starts by mixing the audio spectrum with a carrier in the middle of that bandwidth. This is quite different to traditional methods that mix up to RF and then filter out a sideband which is much more computationally intensive.
Posted by Peter Marks at 1:00 PM No comments: 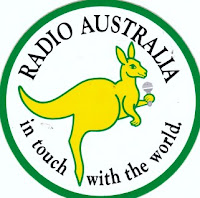 
Let me know if you see more stories I've missed.
Posted by Peter Marks at 2:03 PM No comments:

Thanks to Bill's Soldersmoke blog for this tip. At the "Dayton" (not actually there any more) hamvention this year, Hans Summers gave a terrific talk about his distain for the archaic NE602 based transceivers and how it's time to upgrade the design using modern methods.

I recommend, grabbing the slides and then playing the Ham Radio Workbench podcast episode. You might like to seek in 1hr 20 minutes to where the talk begins. Hans has also published a paper with more detail.

Hans describes in detail how to generate quadrature signals from an Si5351 clock generator. Great stuff.
Posted by Peter Marks at 3:16 PM No comments: 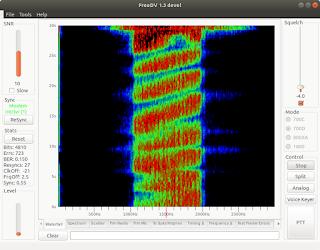 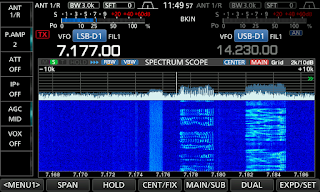