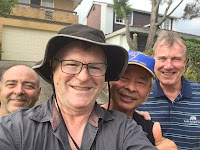 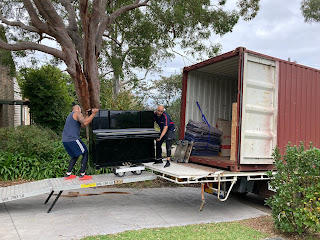 I'll particularly miss my 40m dipole over the large gum tree at the back of the block here. I'm sure the antenna situation in inner-city Melbourne will not be as low noise.
Posted by Peter Marks at 2:58 PM 2 comments: 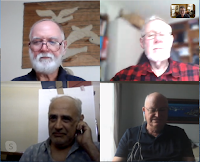 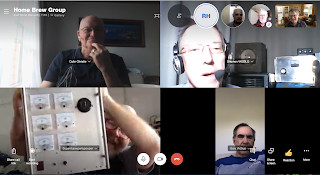 Today, I had the final radio operation from the current QTH. I listened to the Sunday broadcast on 20m with a small dipole in the front yard and participated in the call-back. Next stop is a small unit in Alphington in Victoria. It looks like there's a bit of a yard with a tree so I hope to throw some wire up shortly after moving in.
Posted by Peter Marks at 11:28 PM No comments: