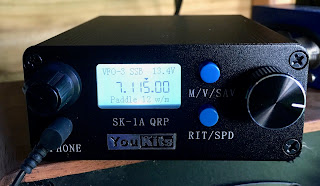 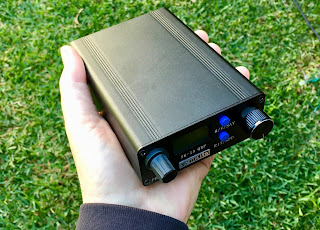 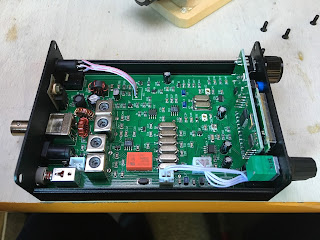 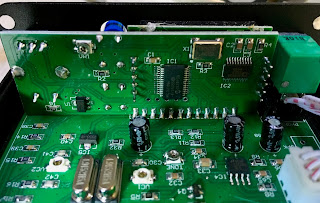 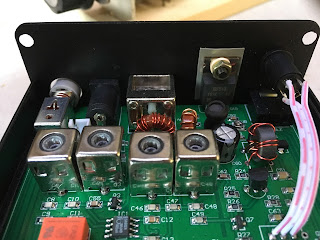 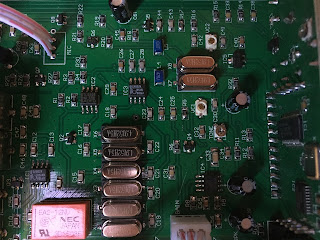 While a traditional SA602 based design, this radio works well enough and is more compact than even an FT-817. 40m is a good choice for a mono band QRP radio. There's no deafening thump during receive / transmit switching like I get on some other designs and audio output is more than enough for headphones but a little low for an external speaker.
Posted by Peter Marks at 9:10 PM 5 comments: 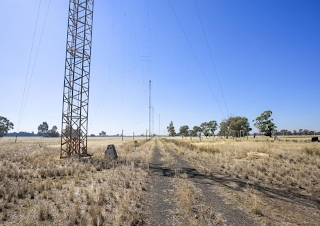 For the ham who has everything... a lovely 500 acre vacant site at Shepparton, Victoria, Australia complete with short wave antennas (I assume).

They say it's a significant "land banking" opportunity, whatever that is.

Close to a highly regarded school and just "moments" from the Shepparton Town centre.

But seriously, the site is up for sale while there is a pending bill before the senate calling for the restoring of shortwave radio.

There have been 40 submissions received (including one from your humble blogger). The inquiry is due to report on 9th August 2017. 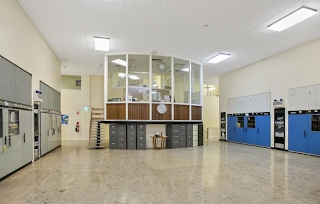 I'm advised that the property will be sold with buildings only, antennas and feed lines above ground will be removed.

The local Shepparton News is reporting that not everyone is happy with the shut down of the shortwave service.
Posted by Peter Marks at 11:39 PM 3 comments: