Today the WIA conference moved to the NSW site at Dural. It was a beautiful day and a good crowd was in attendance to see the stalls, feast on the roast dinner (I'm not kidding), and hear a talk from the incoming president and some technical talks.

As you can see on the right, Peter, VK2EMU, has outclassed Stephen, VK2BLQ and I in the home brew headwear department. He was sporting a monogrammed red berét.

Their were many fine displays under sturdy tents with lots to see and ask about. The home brew group had an excellent table as always. 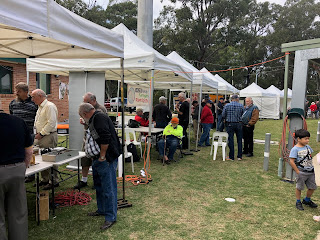 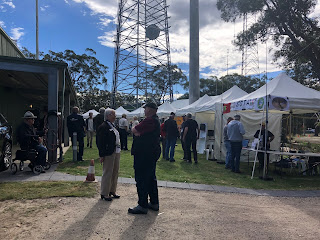 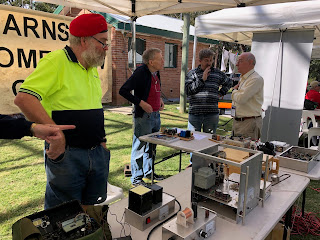 Incoming WIA president, Gary, VK2GPK, gave a rousing speech and then it was on to the first presentation by Rob, VK2DIO on the Allstar system. 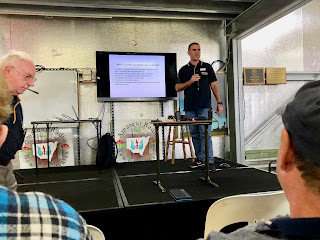 Al was brilliant at quelling the enthusiastic crowd when they got a bit rowdy. 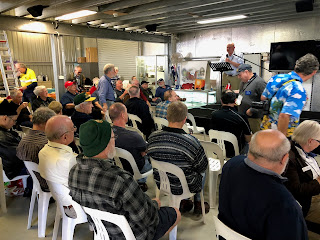 I had to slip away before the second presentation but I'm sure the standard was high.

Thanks to the WIA and ARNSW for another very well run day.
Posted by Peter Marks at 10:27 PM No comments: 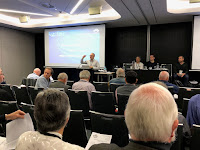 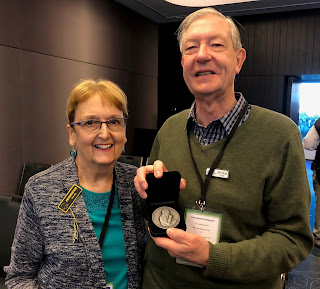 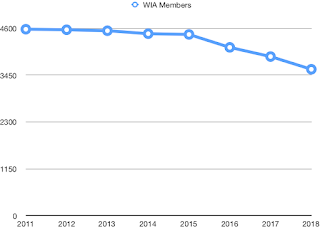 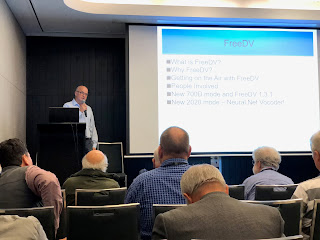 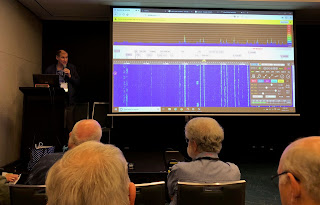 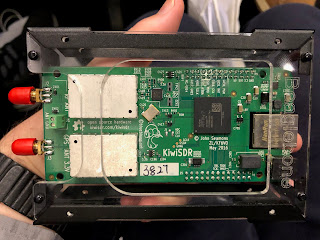 A great day, very well run.
Posted by Peter Marks at 1:52 AM No comments: 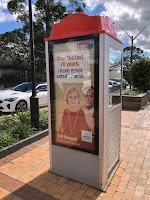 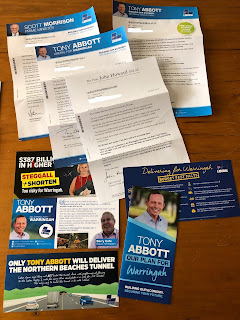 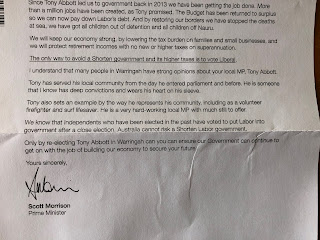 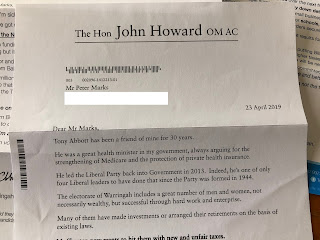 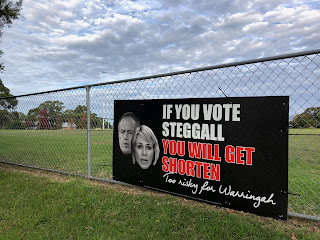 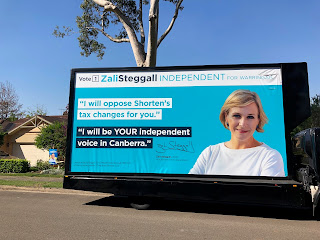 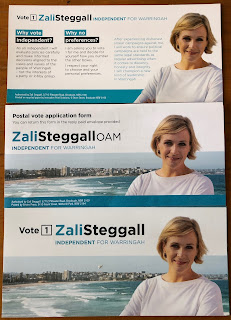 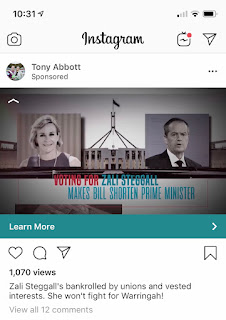 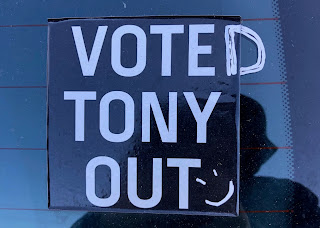 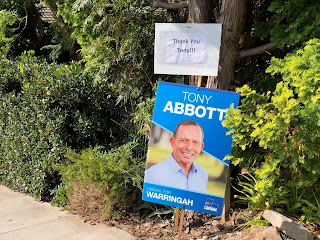 Posted by Peter Marks at 4:35 PM No comments:

Prescription glasses often cost me hundreds of dollars. As I end up buying a few pairs of reading glasses, sometimes sunglasses and a bi-focal or progressive lens it gets very expensive. My eyes change quite a bit every two years.

I feel manipulated during the process. The eye testers are now connected to a retailer and they do what they can to not give me the measurements. They really try to push you to the retailer to buy glasses. I insist though and make sure it's legible.

This year at a supposedly low cost place the sales person showed me a presentation on an iPad that explained that for $100 I could get progressive lenses with a narrow clear area, for an extra $100 I could get that good area wider and for yet another $100 I could get a wider clear area. Given that lenses are all made on a computer controlled grinding machine I asked her to explain why it costs more to get a different curve on the lens?

She could not justify the cost so I just went for bifocals with the lowest density plastic. I carefully noted the IOD (inter ocular distance) she measured so I could order on line.

There are numerous up-sells including amazingly expensive frames, various anti-glare coatings and hardening, but they do give you a little bottle of cleaning spray and a soft cloth. (Here's a tip - get isopropyl alcohol from the hardware store and clean them with that).

I ordered a pair of prescription glasses from Aliexpress and paid just AU$12 including frames and shipping. 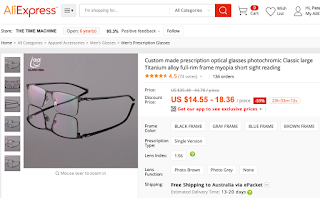 The glasses take a few weeks to arrive and they are great. The lenses are correct for my eyes and the frames are good. The density of the lens is better than what I got locally. Interestingly they describe lens index as:

"Lense index is numerical representation of the speed when light enters the transparent medium. Lense index more higher, the lense more thinner. Please choose suitable number based on your own circumstance. And 1.59PC is for impact glasses."

After this initial success I ordered two pairs of reading glasses and I've now ordered a pair of progressive lens glasses which cost $130 but still a fraction of what they would cost locally.

A story in the LA Times recently suggests that we are being conned by the industry "The bottom line: You’re paying a markup on glasses that would make a luxury car dealer blush, with retail costs from start to finish bearing no relation to reality."

There are numerous sellers on Aliexpress and I suggest looking around. I went cheap, but it's probably worth paying a bit more.

After the success with single focals I went on and paid $135.50 for a pair of progressive multifocal glasses. These have arrived and are excellent. I have paid $500+ for the equivalent locally in the past.

Since I wrote the notes above I've had a few problems. (I've ordered quite a few pairs now).
Posted by Peter Marks at 12:38 AM No comments: 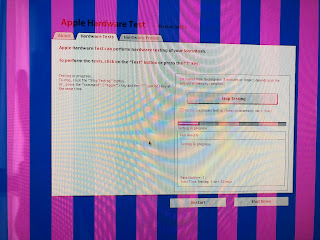 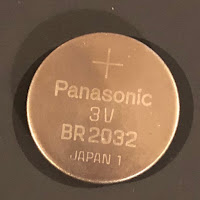 Apple is often criticised for making expensive products but I have to say that features like built-in hardware diagnostics and recovery along with the fact that we've been using this computer for nine years make me think that their products are better value for money and I prefer to think about that rather than simplistic up front price.
Posted by Peter Marks at 2:36 PM 2 comments: