Marc Fennell does everything on this show, producer, presenter, interviewer, editor, music mixer and talent wrangler. All credit to the new generation of tech-savvy media stars. It's a privilege to be a very small small part of the show.


Congratulations mate!
Posted by Peter Marks at 12:50 AM No comments: Links to this post

Listening to the marvellous Soldersmoke podcast I learned of these serial interface boards for driving an LCD display using just two pins of an Arduino. These boards are just $1 out of China on eBay. Amazing.

With some help from Brainwagon I was soon up and running. 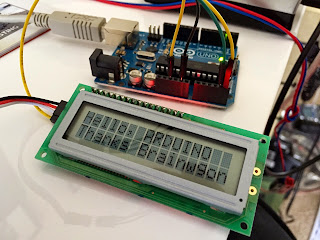 The little board solders nicely on to the back of standard Hitachi LCD boards. 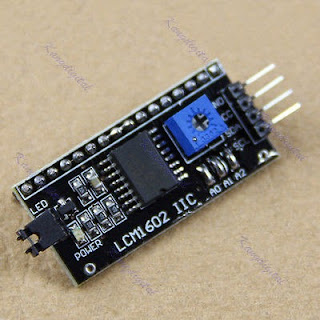 I'm stunned that China can manufacture stuff like this for such great prices. Everything I make will have a display.
Posted by Peter Marks at 11:48 PM 1 comment: Links to this post

SM1000 FreeDV in a box arrived

Very excited this week when the SmartMic 1000 arrived. This is a FreeDV digital voice codec in a very nice box. It's designed so you can hold it in your hand rather like a big microphone and just talk in to it to transmit and receive digital voice. 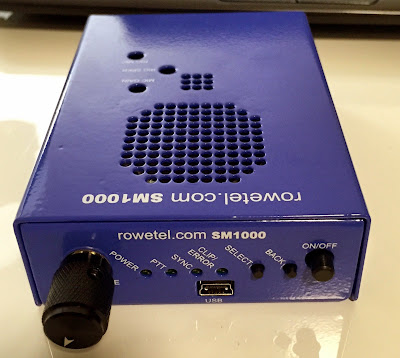 The case has 3.5mm sockets for everything and also an RJ45 socket for a single cable connection. It's like the Signalink boxes and has a similar internal jumper system for wiring it. I followed the instructions and quickly had it working with my FT817. 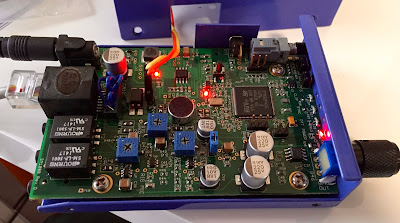 The button marked "select" on the front switches between analog passthrough (so you can hear what the radio hears) and digital mode.

To test transmission, I listen off air and decode with the FreeDV app. My scatter plot looks reasonable I think: 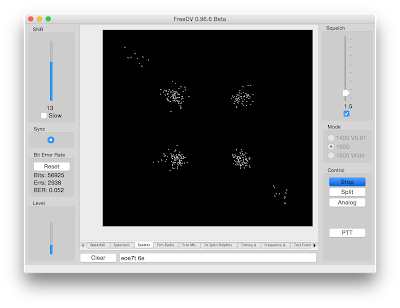 I can hear my voice decoded so the next step is some contacts on 14.236 where I'm listening and calling.

Notes:
Stephen, VK2BLQ, also has one of these and I was able to receive him on 40m, here's a snippet.

Posted by Peter Marks at 4:45 PM No comments: Links to this post 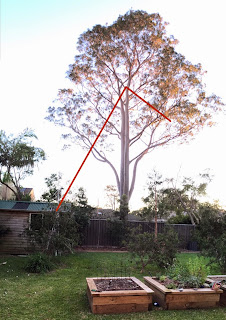 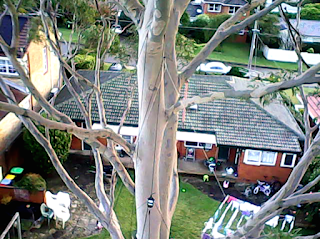 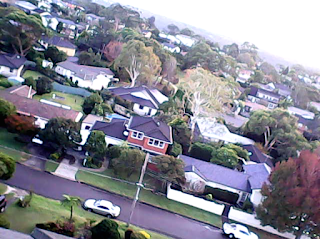 Posted by Peter Marks at 2:31 PM No comments: Links to this post 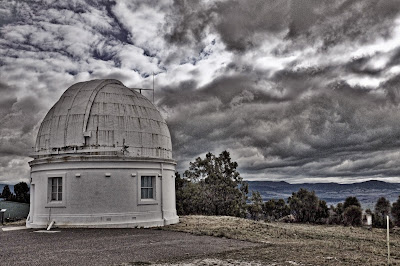 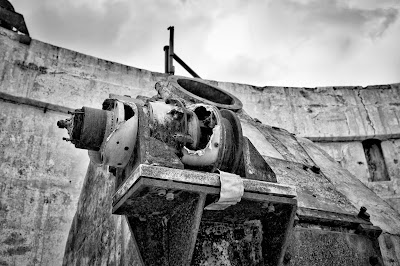 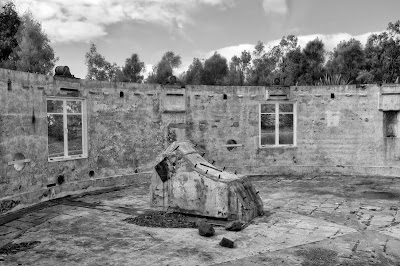 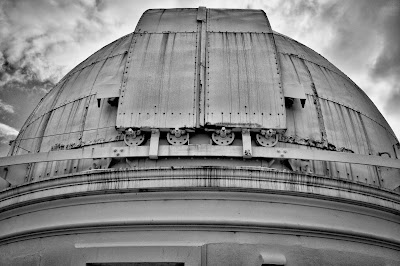 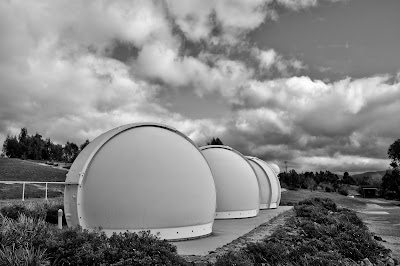 The cafe is closed but there is a display for visitors in the old manager's house that has a nice display including some melted mobile phones from 2003.
Posted by Peter Marks at 6:12 PM No comments: Links to this post