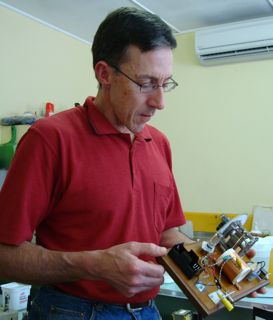 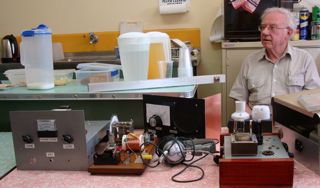 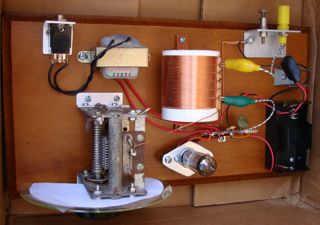 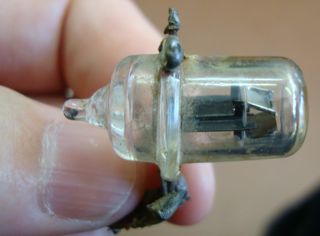 It won't be long until all living memory is gone.
Posted by Peter Marks at 5:47 PM