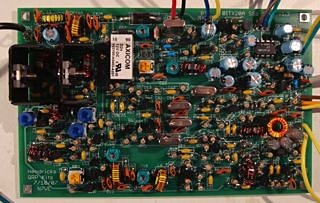 I'm looking for a signal on 20m to use for receive alignment.
Posted by Peter Marks at 1:20 AM