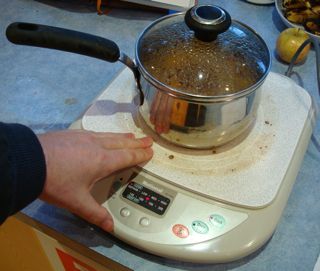 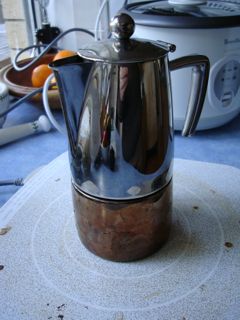 I wonder why they aren't in the stores here?
Posted by Peter Marks at 5:40 PM