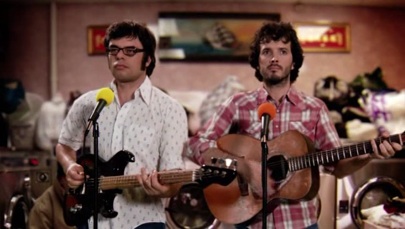 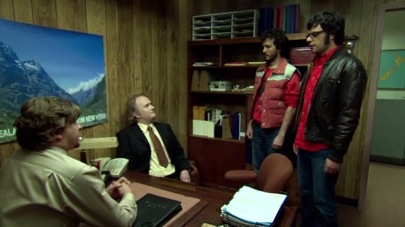 And much more... watch for Barack Obama, Bono, Elton John and Art Garfunkel (I'm not kidding - well about the last one).
Posted by Peter Marks at 10:09 AM