Centenary of first direct wireless contact from UK to Australia 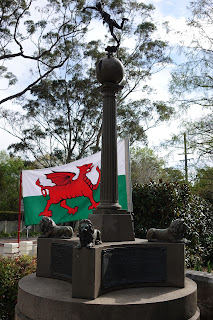 Today marks one hundred years since Ernest Fisk in Wahroonga received the first direct wireless message from Prime Minister "Billy" Hughes in the UK. The transmitter was running 600KW of spark power!

There is a monument at the corner of Cleveland and Stuart Streets marking the location of Fisk's house.

Hundreds of people turned out for the reenactment which included a humorous town crier, and a choir who performed the Welsh and Australian anthem (of the time, ie: God Save The King).

In the nearby St Andrew's Church Hall there was an extensive display of old and new radio gear, and local radio 2HHH had installed studio to cover the day.

Here's a few photos from the event. 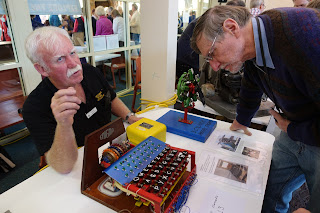 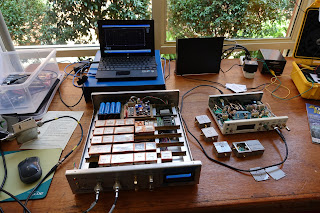 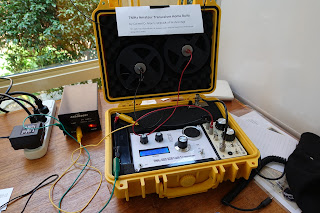 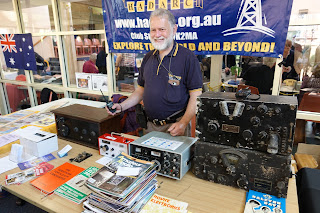 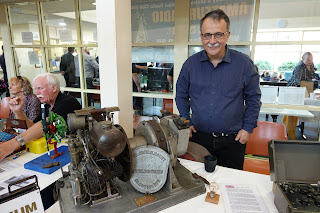 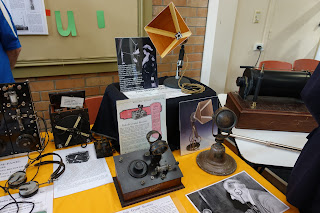 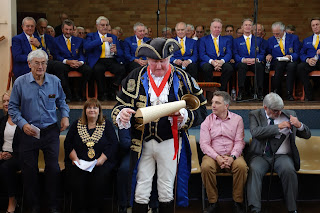 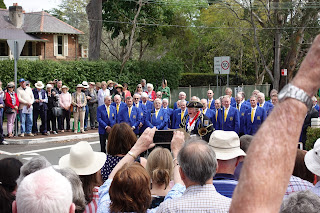 All credit to the Hornsby and Districts Amateur Radio Club and Ku-ring-gai Historical Society for a fantastic event.
Posted by Peter Marks at 11:39 PM No comments: 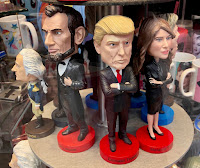 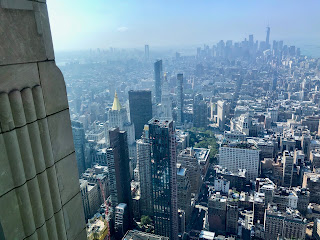 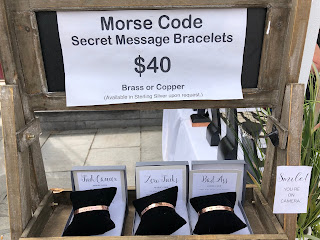 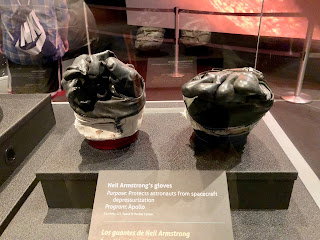 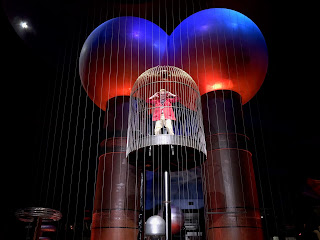 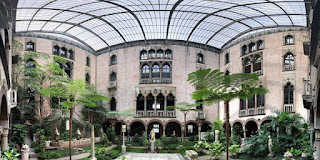 Travelling from Australia to the east coast of the US is a very long journey and it makes me even keener to spend time noodling around in the van rather than undertaking these sorts of trips.
Posted by Peter Marks at 4:32 PM 2 comments: