A solution to the chip shortage from VK3ASE?

Posted by Peter Marks at 3:41 PM No comments: 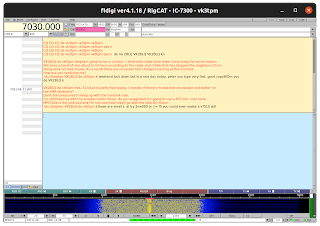 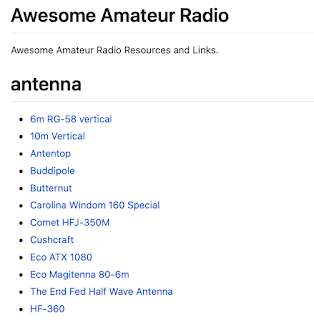 Mirko Caserta has started a useful list of Amateur radio links. There's loads of these around the web but this one is on GitHub which means that contributors can fork and send pull requests to edit or add content.

The topic areas at the time of this blog post are:

So clearly there's lots more to add. I've contributed some Australian content and Mirko has granted me edit access so I'll keep going.
Posted by Peter Marks at 12:50 AM 2 comments:

In the past I’ve used the excellent Sennheiser radio mics but I’ve been tempted away by the prospect of digital output. My daughter uses the Røde Wireless Go kit and recently I purchased the Go II.

A third of the price of the Sennheiser but with superior features. Note that with the GO II you get two transmitters.

The GO II claims a range of 200m line of sight. I don't doubt this. Transmission is digital at 2.4GHz and seems highly resistant to interference. Compared to the analog Sennheiser system which needed an RF scan to avoid interference from other mics.

The GO transmitter and receiver are in a small 45.3mm square box with a clip that also conveniently slides in to a camera hot shoe.

The transmitter has a decent mic built in and comes with a fur wind shield. A lavaliere mic can also be used but is a separate product.

Transmitters and receiver come paired although the instructions are rather brief.

Connecting to an iPad pro is easy - a standard USB-C cable does the job and audio apps including Voice Memos and the Rode Reporter app switch input to use the device. Connecting to an iPhone does not work with standard USB-C to Lightning cables that you normally use to charge or sync. A special cable known as a Lightning Accessory cable is required and as far as I can find so far only Røde makes one called an SC15 cable. 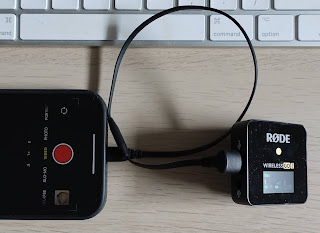 Here's a little test recorded with an iPhone.

iOS is not great at showing use of external USB audio inputs. Generally, just plugging in an external audio device sets recording apps to use it but I read that in some cases you must launch the app first and then plug in the external audio input to get it to be used. I wish we could see all audio inputs and switch between them. In any case, test carefully before an important recording.

One small usability irritation is that the power on button, obtusely marked with a “Ø” symbol, is on the opposite side to the other two buttons on the receiver which makes it a bit difficult to press without pressing other buttons. The square form factor is a bit strange, particularly for the transmitter which clips on to a shirt with the mic pointing sideways.

I can see the digital transmission at 2.4GHz: 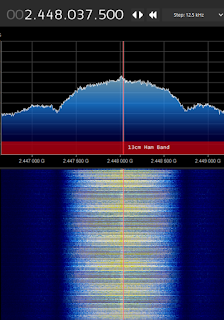 I haven't pulled mine apart but the FCC listing shows a nicely made board: 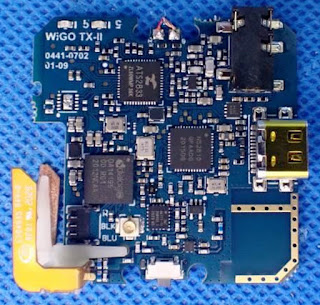 Since Apple has started seriously messing with ad tracking I notice this rather weird targeted ad for dog food as a result of buying the Lightning accessory cable.

LOL. I really like this wireless kit and if you get the lightning accessory cable it makes a very compact video recording setup with excellent audio. The kit comes with a nice cloth pouch, two USB-C to USB-A cables, and three wind socks. There's not much documentation with the product but the online learning hub is pretty good.

Røde is an Australian company and from what I can see they've done fantastically well around the world. 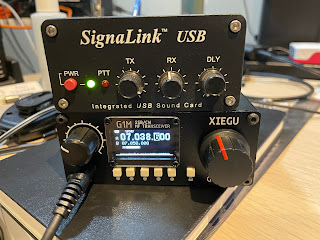 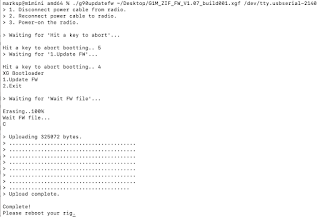 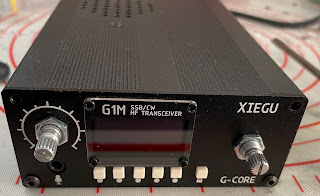 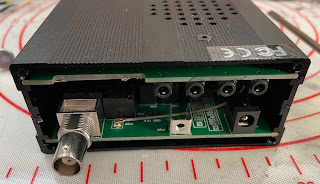 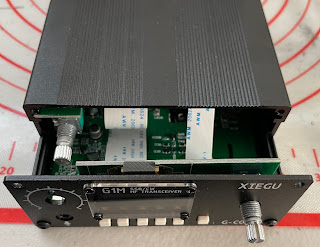 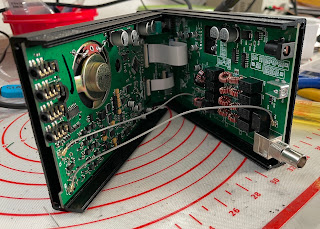 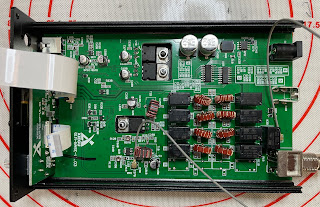 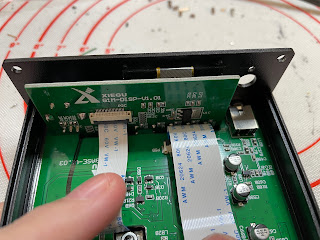 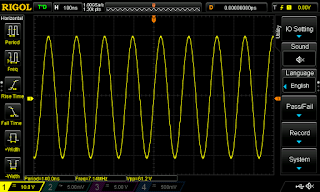