Lo-Key features QRP by the harbour 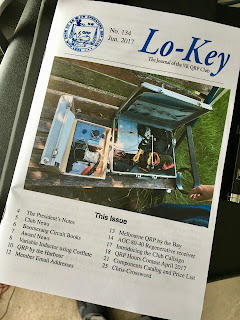 Thanks Lo-Key for featuring QRP by the harbour on the cover and in a feature article. It's a great newsletter of general interest beyond just CW operators. More info at http://www.vkqrpclub.org

Thanks to editor Terry, VK2KTJ, for promoting the event and giving us this coverage in such an auspicious journal. I encourage readers to subscribe via this page.
Posted by Peter Marks at 8:48 PM No comments:

Last Friday the Senate Committee hearings into a bill by Senator Xenophon to compel the ABC to resume short wave broadcasting began.

The SWLing Post reports that former RA transmission manager Nigel Holmes appeared. He jovially described being "grilled like a breakfast kipper" but I'm confident his encyclopaedic knowledge would have served the committee well.

I think it's important that there is a discussion about the value of short wave broadcasting at this time,  there have been many interesting submissions, in my submission I argue that it's not the archaic technology as it has been presented and in times of conflict or natural disaster it's the only thing that gets through.

Geoff Heriot has written that abandoning shortwave is just one more step in the winding down of Australia's engagement in the Pacific. Graeme Dobell describes the end of our shortwave service as "technical bastardly".

The inquiry has been granted an extension of time and will report on 9th August 2017.
Posted by Peter Marks at 3:46 PM No comments: 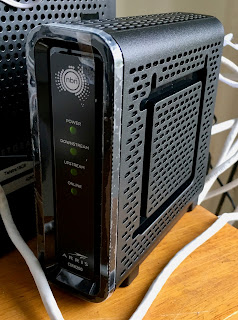 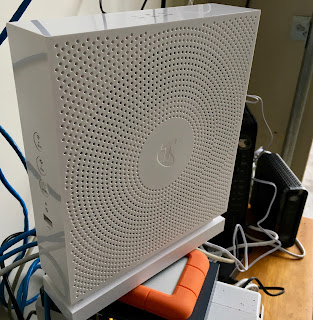 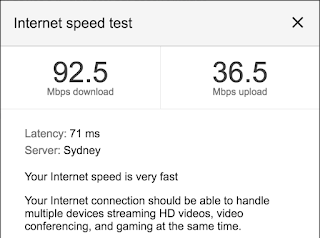 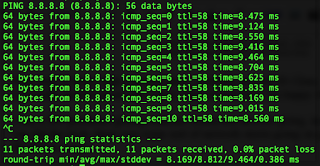 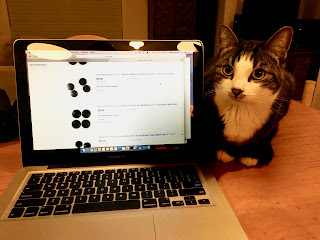 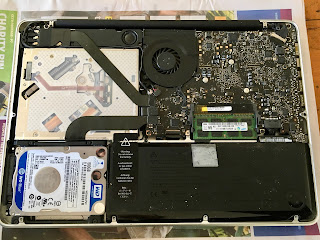 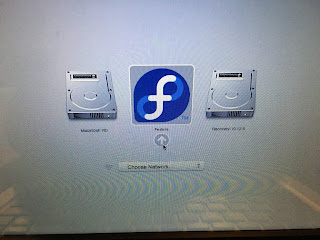 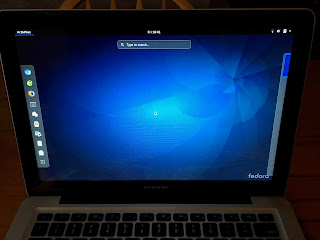 It makes a very respectable Linux laptop. One thing to note that after the install you should boot into macOS and set the startup disk in System Settings so that by default it will boot into macOS (if that's what you want).
Posted by Peter Marks at 12:44 AM No comments: