New transceiver for the shack - with valves!

Great day at Dural today. Particularly impressed with the home brew moving coil compass built for a model boat. I didn't mean to but ended up walking away with a beautiful Yaesu FT-101E for $200. 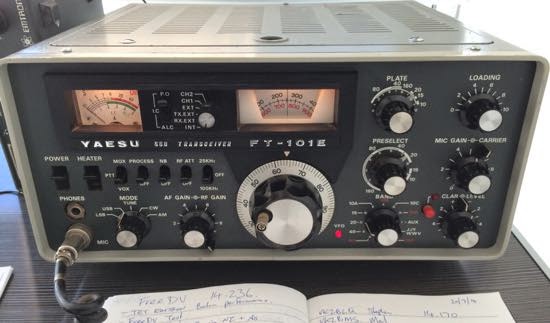 Had a contact with Stephen, VK2BLQ, who reports that I sound normal so that's all good. Plate and Load knobs are new to me but fun to learn about.

For my younger readers, this is what a valve looks like:

The compass was fascinating, it uses a spinning coil with an amplifier in the centre. Power is fed in through the ball bearings and the output is sent by an LED light. 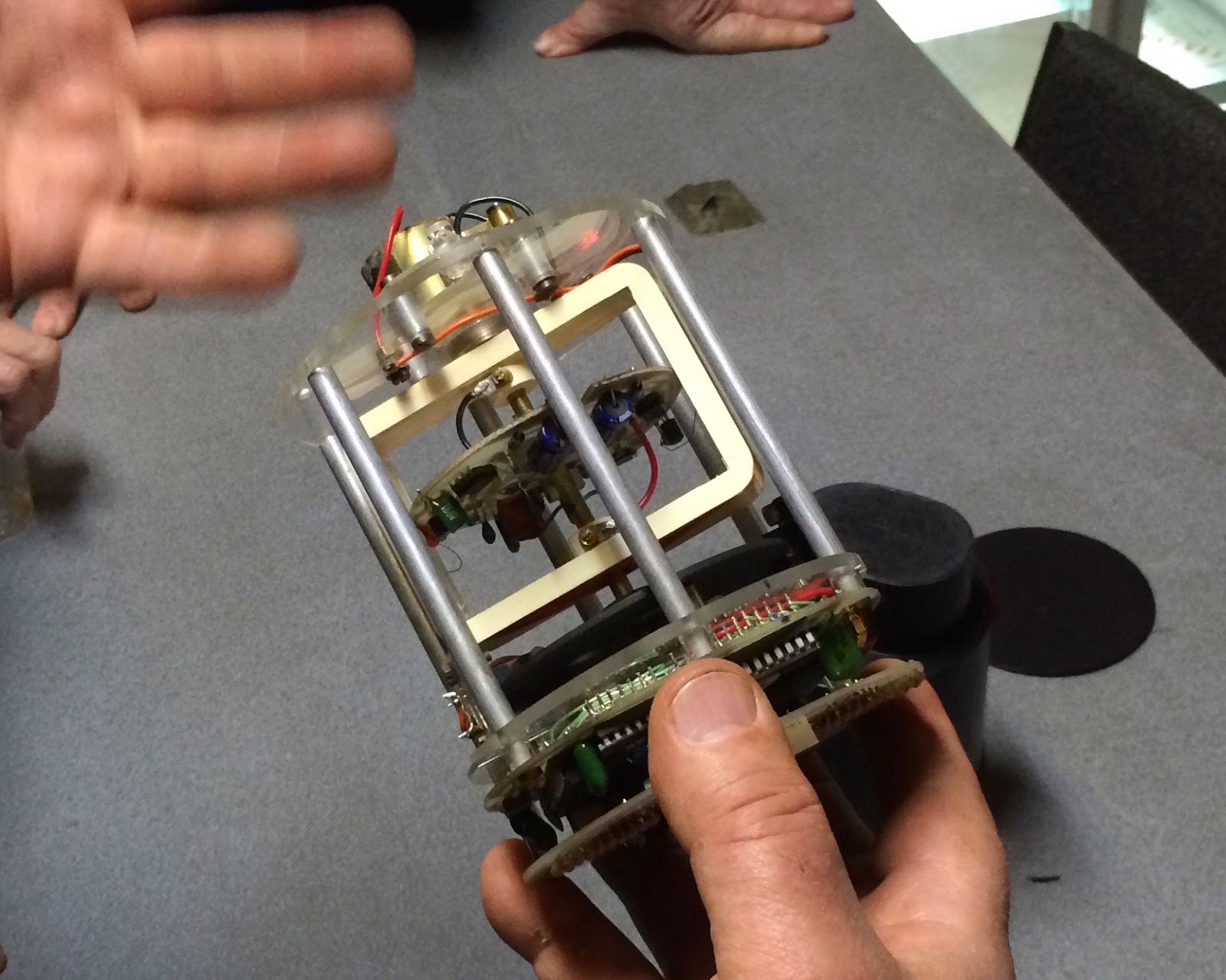 We turned it on and compared with a compass in a smartphone. 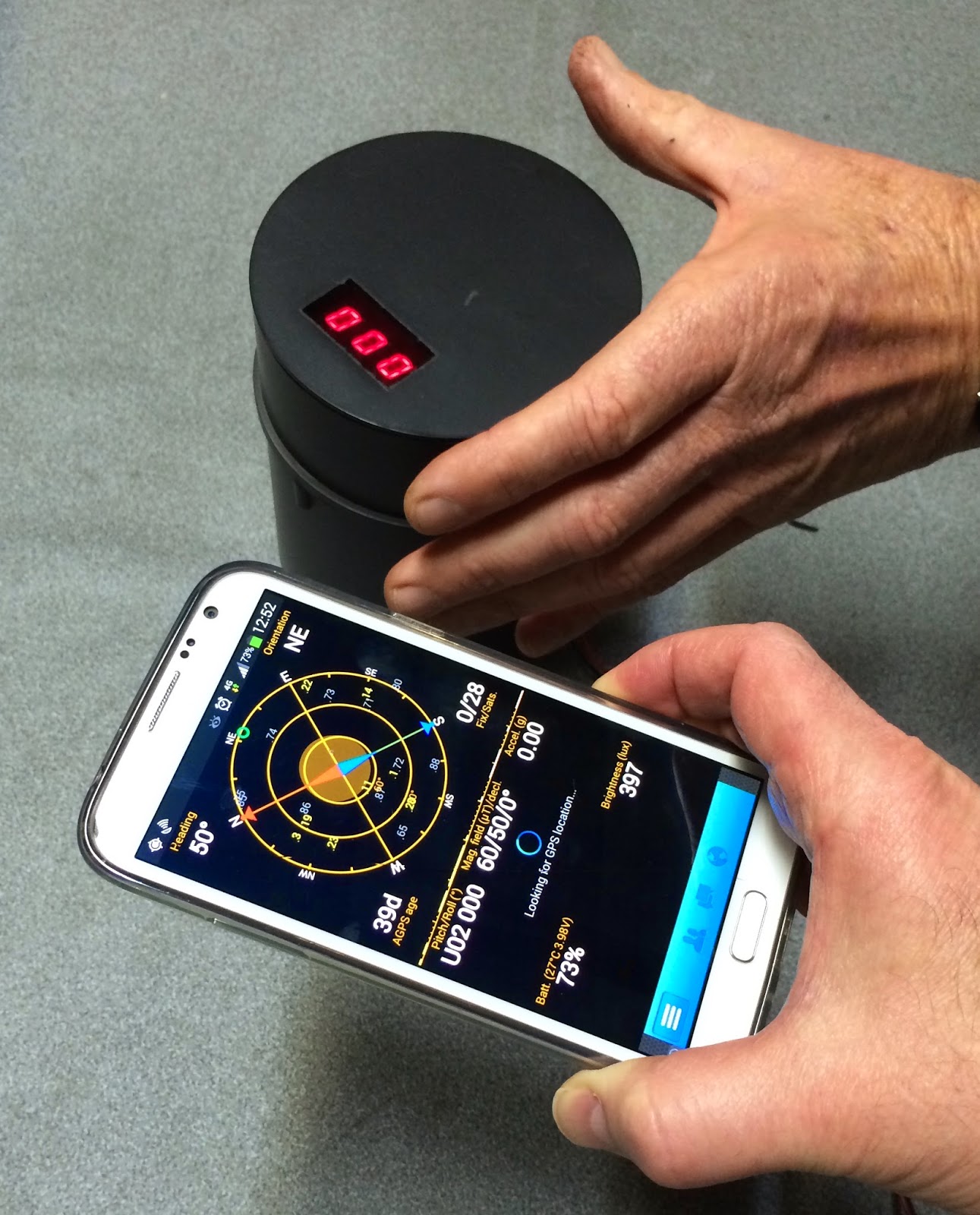 A wonderful device, but I think technology may have moved on.

Here's a video of what it's like to tune across 20m on the FT-101E back in the flat with a dipole on the balcony.


We're moving out of the unit back to the normal QTH in a few weeks so I thought I'd capture this for future reference.
Posted by Peter Marks at 11:12 PM No comments:

A busy week, media wise. I was on RN's Download this Show:


Also wrote an opinion piece about how the BitTorrent technology can be used for good as well as evil, published by the ABC.

Posted by Peter Marks at 3:21 AM No comments:

What's cheaper than a Raspberry Pi and runs linux well?

I'm interested in playing with some of the new virtualisation technologies, such as docker. For this stuff my usual go to toy, the Raspberry Pi doesn't quite cut it. This morning I spotted a Dell Optiplex PC, Core 2 Duo 2.5GHz, 2G Ram, 250GB disk for $35 on eBay with no bids.

Ending an auction at 7:15am on Sunday morning may not be the best way to sell technology.

This works magically, the qemu environment can be set up to share the virtual console via VNC and from my desktop machine I answer the install prompts as if sitting at an actual machine. Here's how it looks: 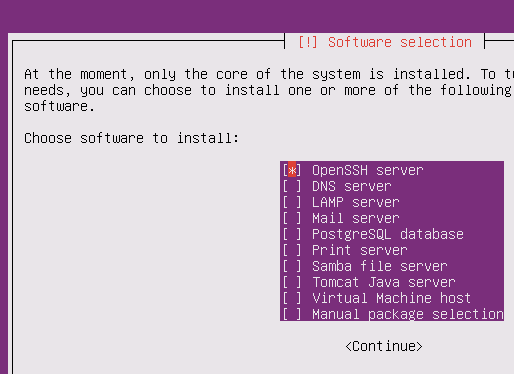 Now I can safely try all sorts of crazy things in this virtual server and just delete anything I'm not happy with.

Here's the giant new server (with a Raspberry Pi next to it for scale): 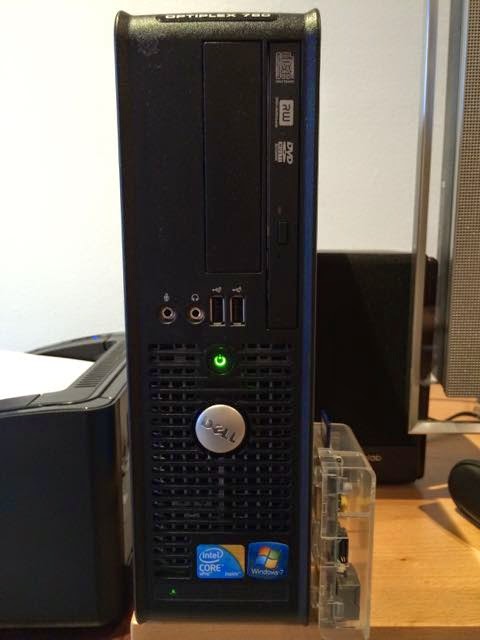 There are bargains out there, but I should say that this was a crazy price. You can pick up similar systems for under $200 pretty easily though.
Posted by Peter Marks at 10:18 PM No comments: