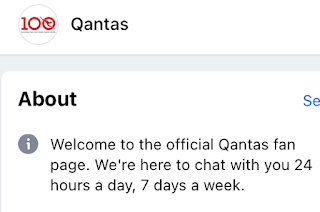 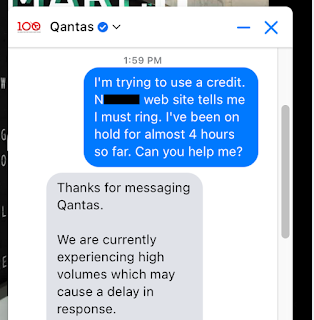 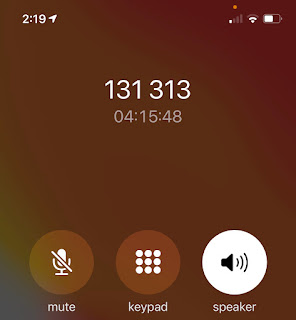 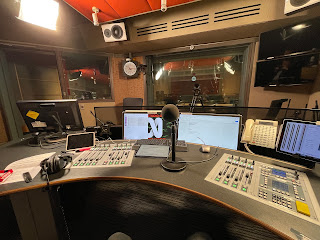 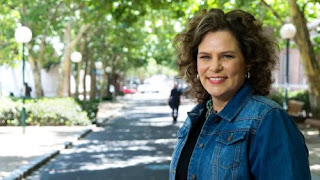 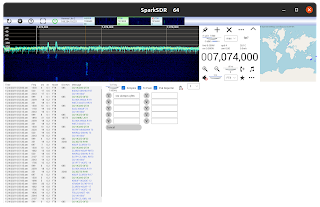 Farewell to the van 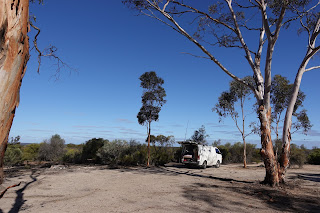 The van has been an entertaining project over the last few years. A 2000 Toyota Hiace with 411,000km on the clock.

We have travelled up and down NSW many times and made the big trip across Australia to Perth.

Despite a few mechanical problems it has never let me down.

Now though, each time I register it expensive repairs are needed. The time has come.

Highlights for me have been listening to ham radio in remote, and quiet, locations and just sleeping in the van - particularly when it's raining. 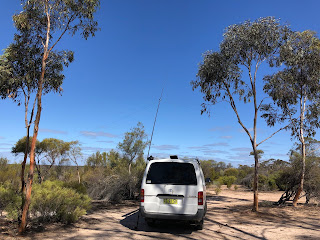 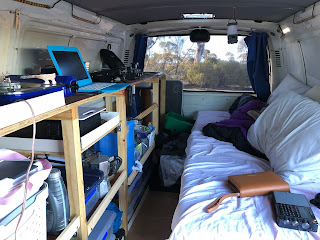