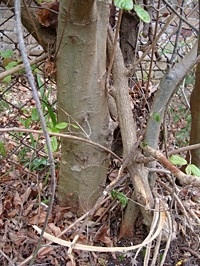 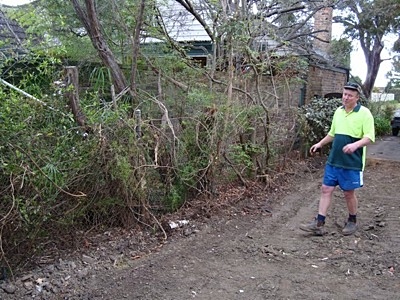 It's Tuesday. Greg didn't turn up. I left a message on Monday but they didn't ring back. Called again and Greg is in the yard for about an hour and will call me.. (I doubt it).
Posted by Peter Marks at 4:37 PM