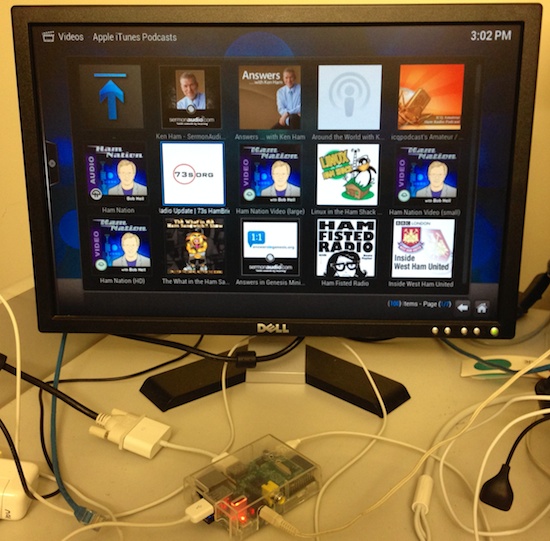 I think the solution to my problem is to combine a Wifi hotspot, probably an Airport Express, with an Apple TV box, but where's the hacker fun in that? (I wish Apple would make an Apple TV box with some sort of "AirDrop" for video for use in meeting rooms).
Posted by Peter Marks at 6:25 PM No comments: 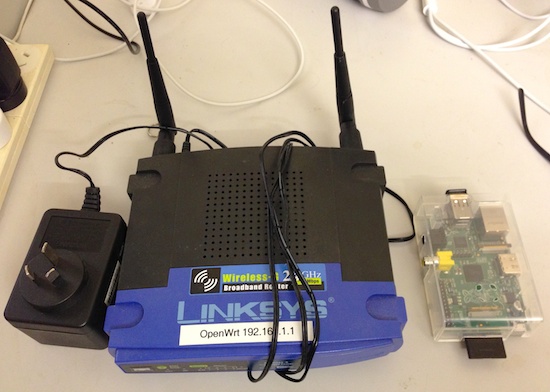 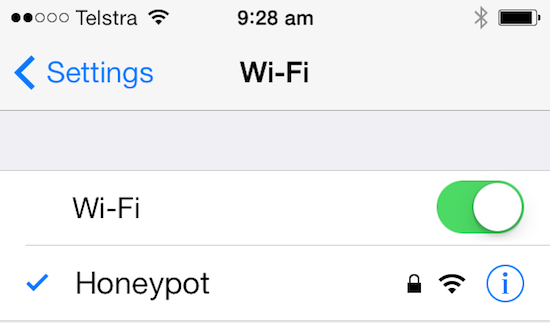 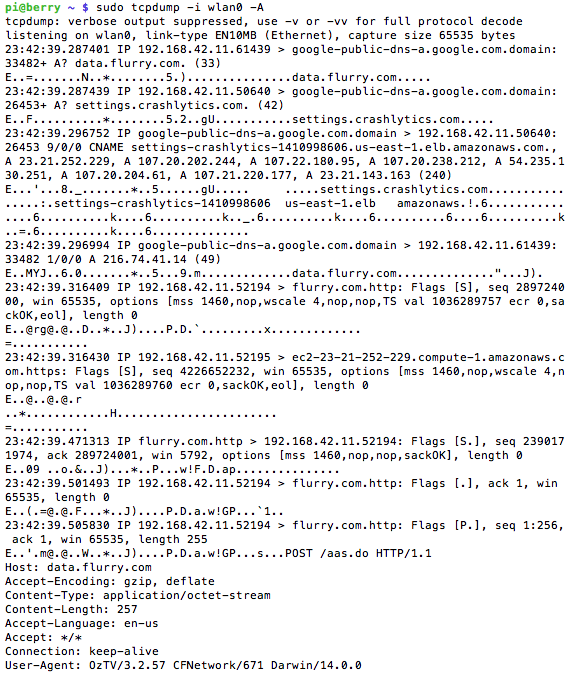 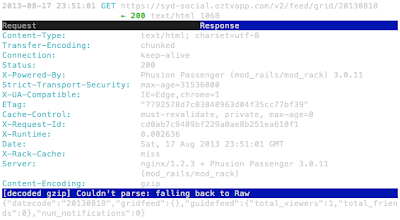 Knobless Wonder 7.16MHz SSB transceiver is on the air

I'm excited to report that my build of Peter, VK3YE's, simple fixed frequency "Knobless Wonder" transceiver is complete and I've just had my first contact with Stephen, VK2BLQ. 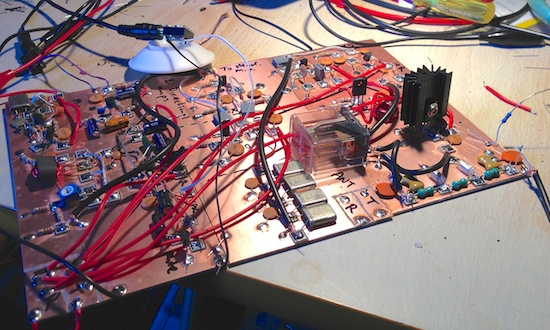 Aside from a few errors along the line of me pulling out incorrect component values a few times, the circuit was very simple to build. The major problem I had was that the RF transmit side was unstable due to some long runs of unshielded wire but that was fixed with some thin coax.


My thanks to Peter Parker for this excellent design and to Mal, VK2BMS and Stephen VK2BLQ for giving me signal reports.
Posted by Peter Marks at 3:59 PM 7 comments: