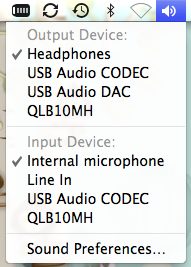 Some of the other little menu icons include extra items if clicked with the Option key down, Sync tells you what was sunk, bluetooth has some debugging tools, and the Apple menu changes a little.
Posted by Peter Marks at 3:22 AM 3 comments: 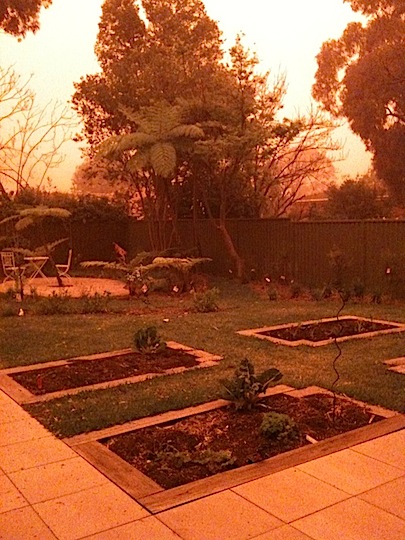 Vege garden needs a bit of work by the looks.
Posted by Peter Marks at 6:43 AM No comments: 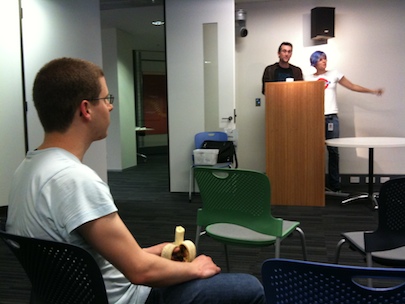 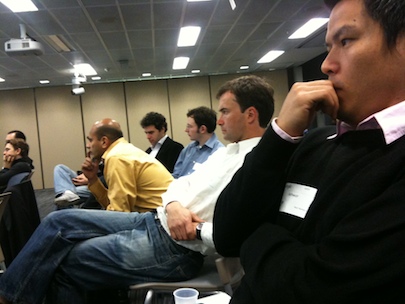 Thanks Dylan for an informative talk.
Posted by Peter Marks at 9:07 PM No comments: