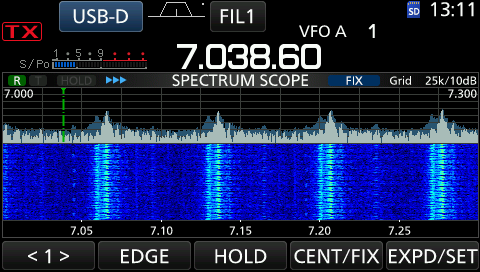 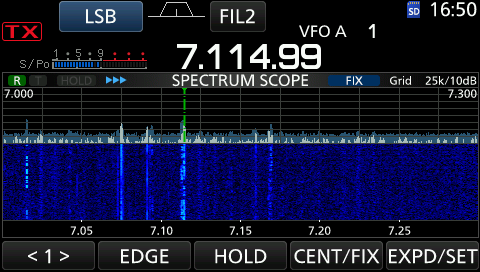 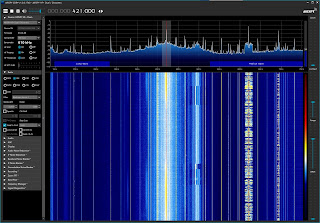 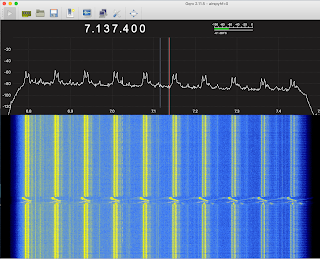 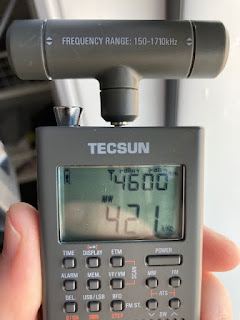 The broad spectrum noise I've been writing about ceased on Tuesday and hasn't come back. It's been three days now. Obviously it's possible that it could return but my theory is that it was some sort of battery charger that was being used by workers doing renovations next door.
I've just had a decent contact on 40m SSB with Kevin, VK2KB, who is in Sydney 677km from me. We have been running WSPR to figure out the best times to talk.
Posted by Peter Marks at 5:04 PM