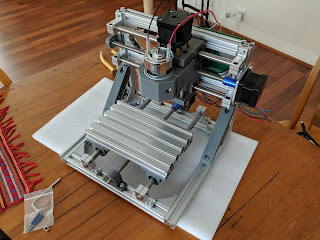 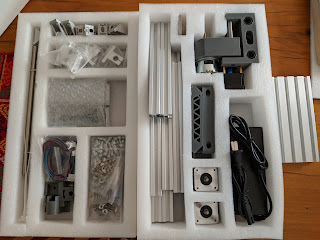 What I'd like to be able to do is have it etch the copper to make a prototype circuit board.
Posted by Peter Marks at 1:36 PM