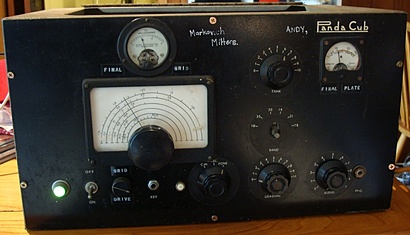 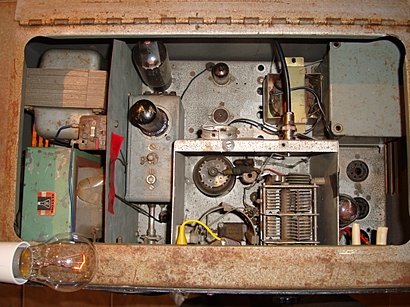 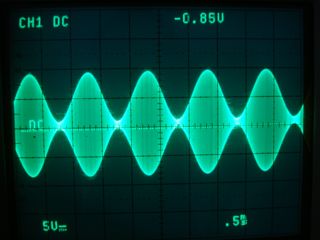 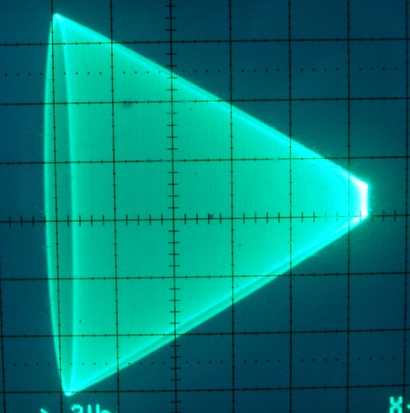 No doubt more inductance is needed to make this work a bit better.
Posted by Peter Marks at 12:18 PM

are they worth money I have one