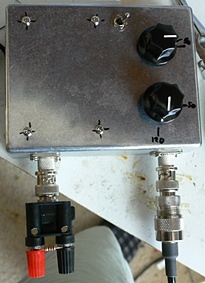 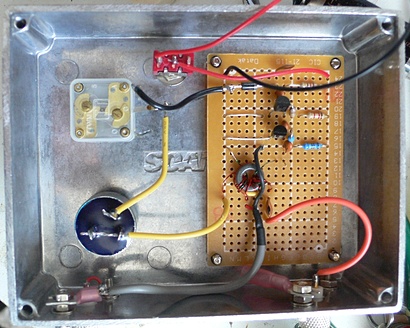 Hooked up to my 160m inverted L which I'm sure needs inductance, the bridge appears to show that the antenna is neither inductive or capacitive and the impedance appears very low, but I don't get a convincing null perhaps due to all the broadcast band rf coming back down the line.
Posted by Peter Marks at 1:36 PM