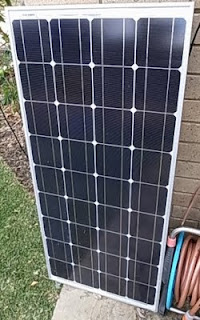 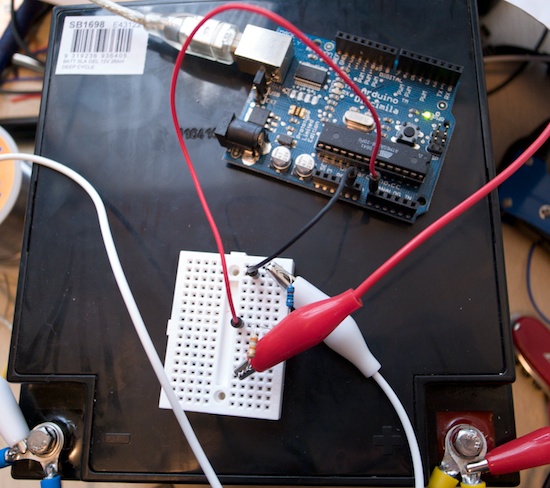 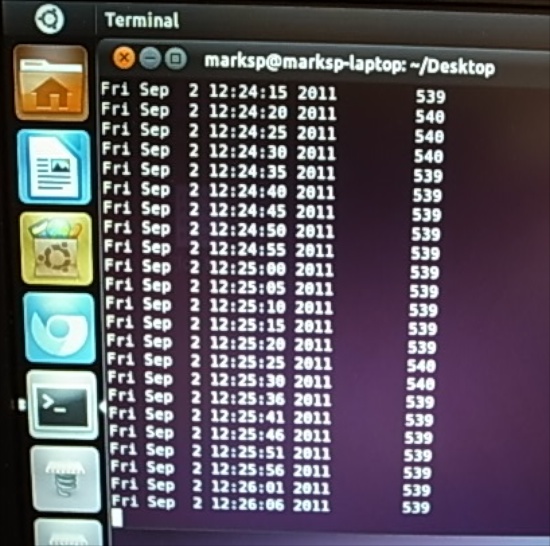 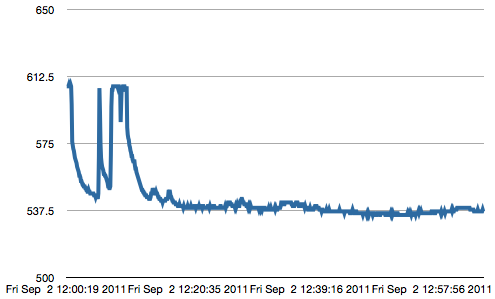 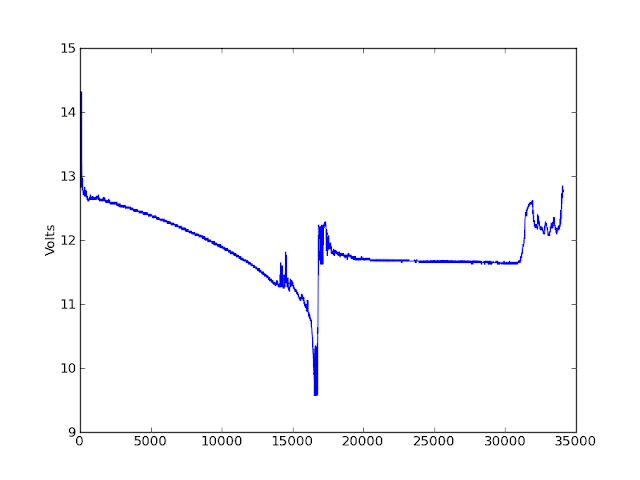 I'm informed that a good place to get solar panels (in Australia anyhow) is Rockby. They are certainly cheaper than retail stores and more reputable that some suspiciously cheap Ebay sellers.
Posted by Peter Marks at 12:56 PM