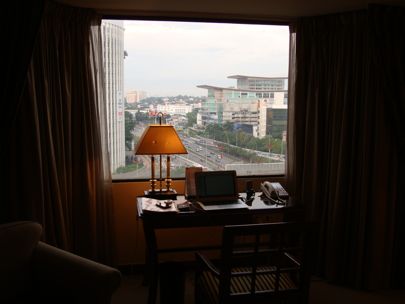 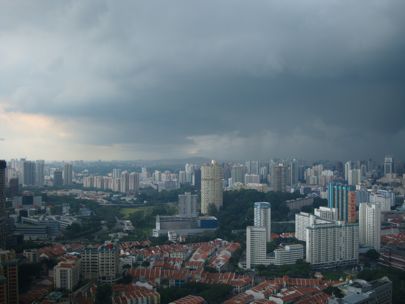 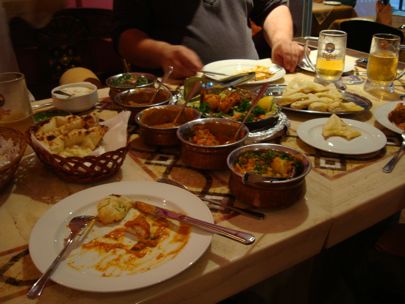 The boss picked up a couple of HTC Google Android phones today, they do look very nice but the keyboard keys are rather small. I'll have a better play and report back soon.
Posted by Peter Marks at 9:30 PM