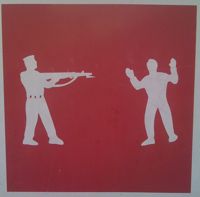 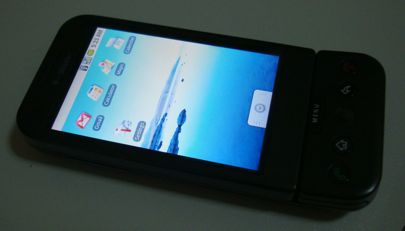 Update: it looks like it has an accelerometer but just doesn't use it for obvious things like screen rotation.
Posted by Peter Marks at 2:25 AM