After 90 years who needs the ABC? 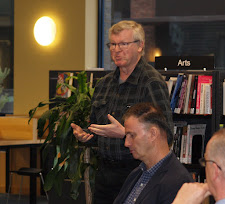 My view is that in this age of people getting their news from sites that optimise for engagement over facts, a source like the ABC is more vital than ever as part of a healthy democracy.

It was my pleasure to say a few words about the role of ABC Alumni at an event at Ballarat organised by ABC Friends Victoria.

We cut a beautiful cake, sang happy (90th) birthday and then heard from Matthew Ricketson the co-author if the excellent new book "Who needs the ABC?".

Ricketson and Mullins' new book is a well researched defence of the ABC that knocks many of the oft-repeated arguments on the head with simple data and logic. 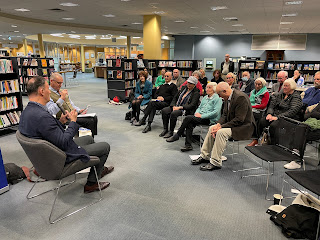 ABC Friends Victoria is a fantastic branch of ABC Friends. It is my pleasure to help them in any way I can.