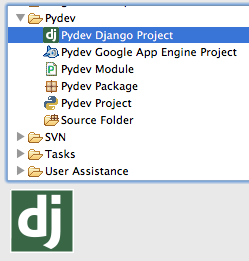 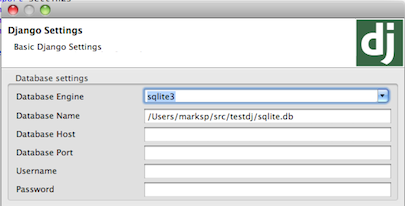 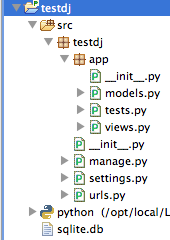 No sooner than I posted this, than the Django support in Pydev has been released so you don't need to use nightly.
Posted by Peter Marks at 12:38 PM