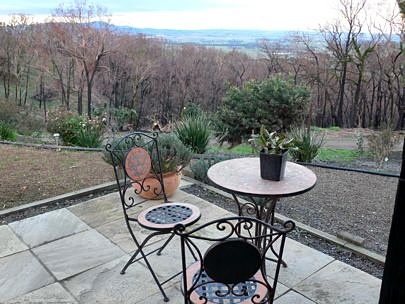 My friends were very prepared and we'd often talked about the fire plan. Next time I think they won't stay.
Posted by Peter Marks at 9:22 PM