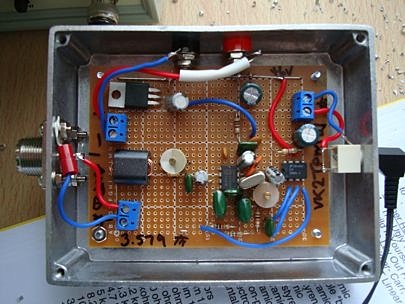 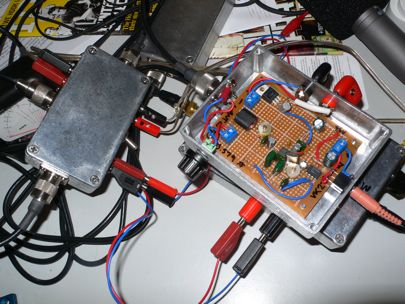 It's a very happy day here at VK2TPM.
Posted by Peter Marks at 6:29 PM