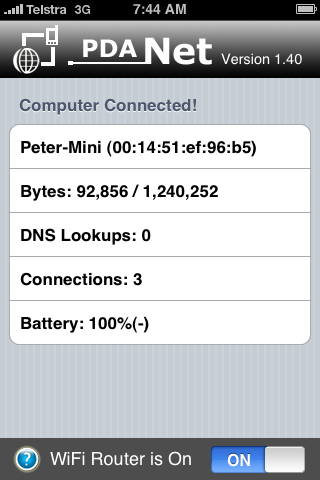 So I can't say if it's the jailbreaking or if version 2.2 is less stable than 2.1. I've done a restore back to 2.2 native from Apple and we'll see how that goes.
Posted by Peter Marks at 7:05 AM