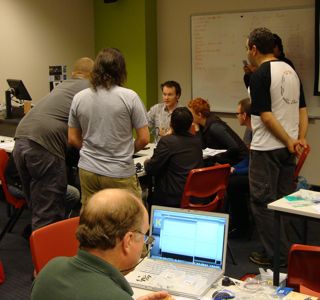 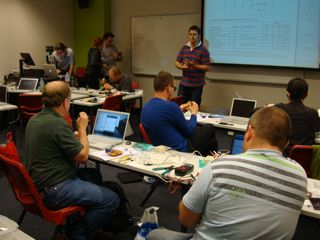 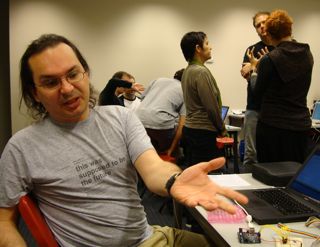 Anyhow, my sincere thanks to Little Bird for putting this day on.
Posted by Peter Marks at 6:05 PM