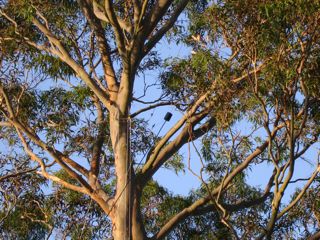 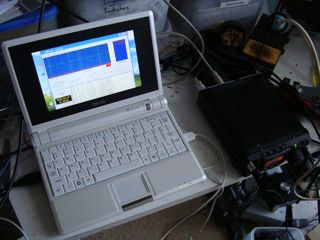 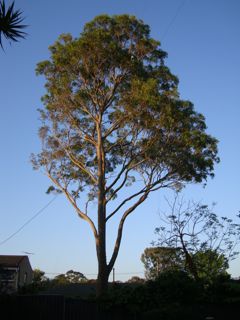 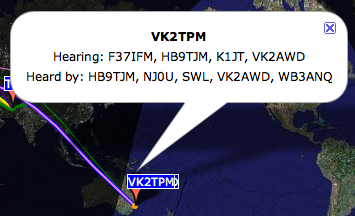 Just stumbled across the bozo's guide to jt65a. Great stuff! (The author Andy K3UK clearly isn't).
Posted by Peter Marks at 12:58 AM