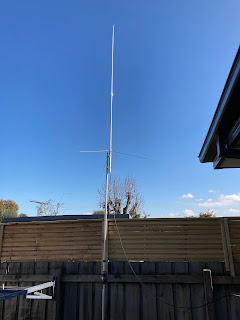 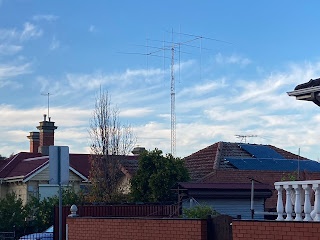 Something to aspire to? I'll be happy if I can get coax from my radio room to the back yard for a small dipole.
Posted by Peter Marks at 10:23 AM