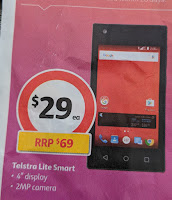 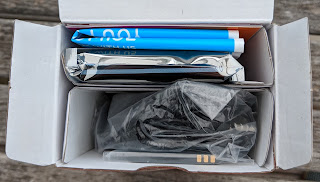 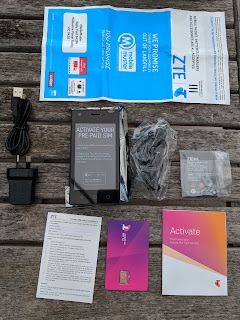 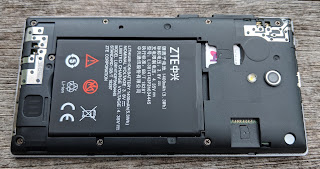 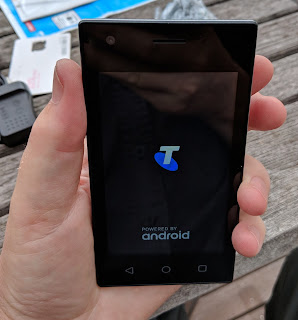 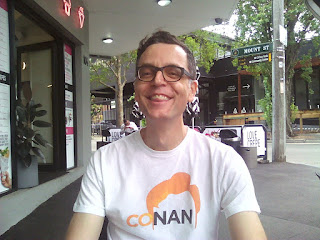 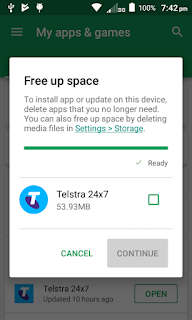 I bought this phone and it is little better than junk.