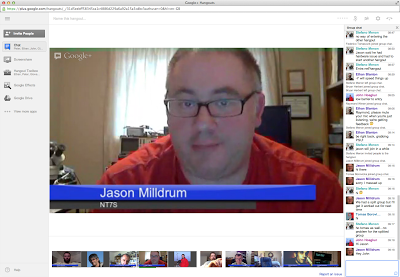 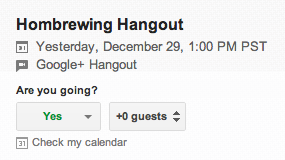 Thanks to Jason for organising this, can't wait for the next one.
Posted by Peter Marks at 8:43 AM