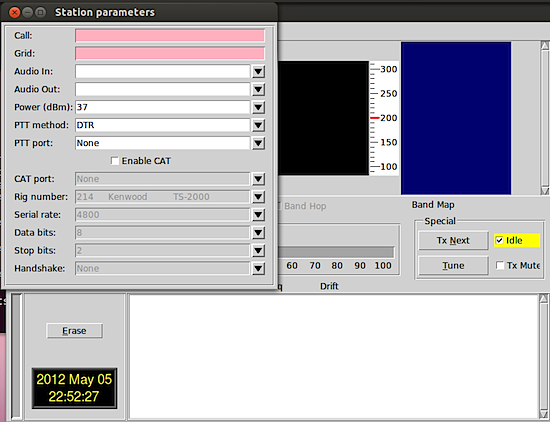 Thanks Ross.
Posted by Peter Marks at 9:02 AM