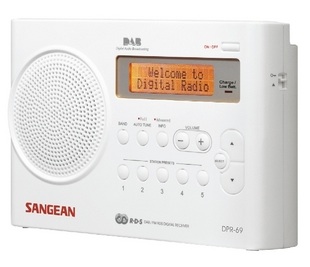 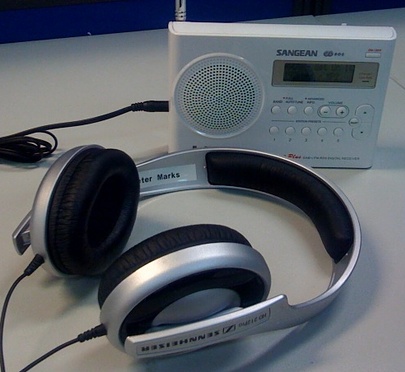 Battery life is said to be 25 hours on 4 alkaline AA batteries which is very poor for a normal radio. I guess the recharging makes up for that to some extent.
Posted by Peter Marks at 4:40 PM