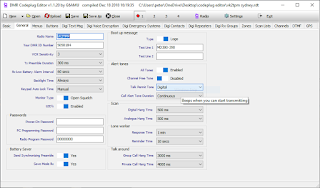 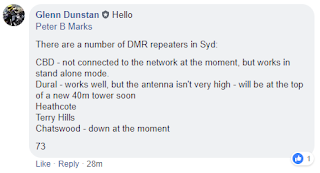 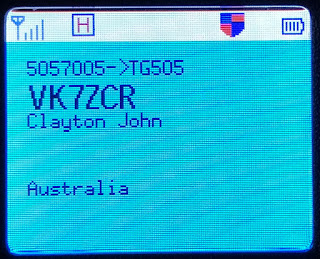 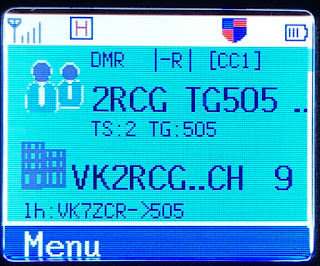 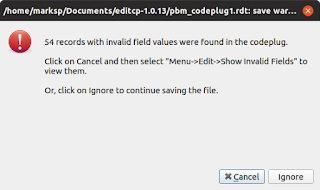 Despite this warning all seems well and I've grabbed the code plug (terrible name for settings) from the radio, edited various things, and sent back to the radio where all works nicely.
Posted by Peter Marks at 1:17 PM