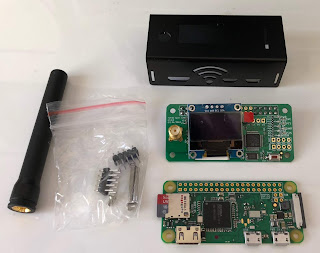 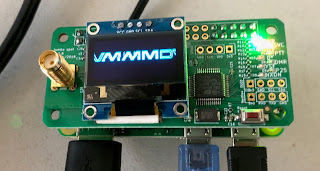 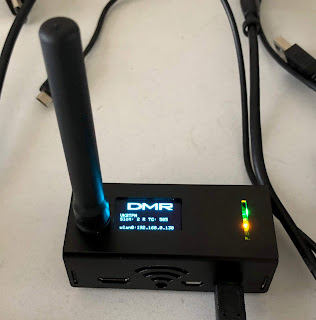 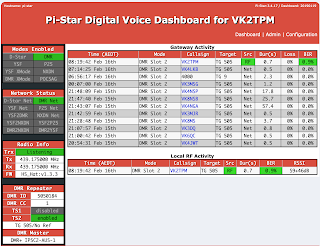 There's a big list of all the BrandMeister talk groups and you can listen live.
Posted by Peter Marks at 7:35 AM