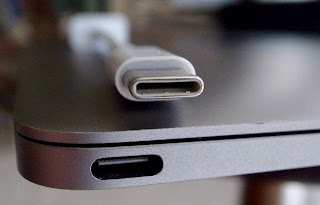 This is a great new standard. Bring it on.
Posted by Peter Marks at 1:11 PM