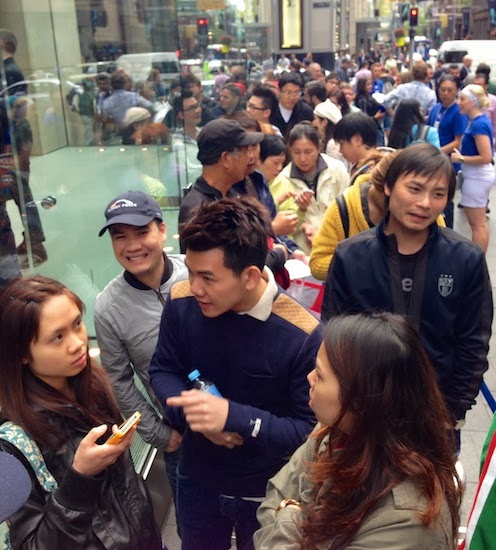 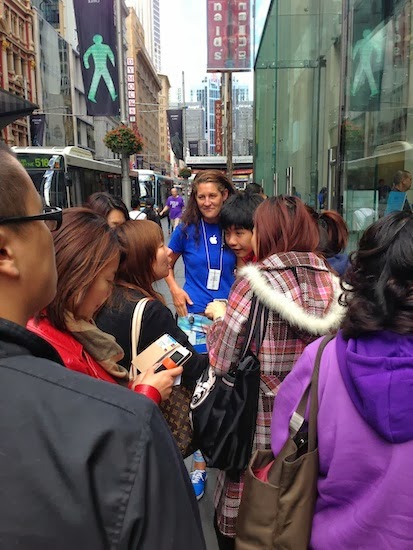 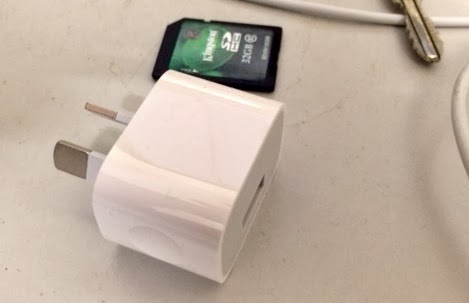 Next time, I'll skip the queue, but it was an entertaining experience.
Posted by Peter Marks at 8:29 PM