Normally I like to look at shoes and handbags but my wife insisted on some science content for our current tour.

Galileo Galilei lived until 1642 and was revolutionary in terms of evidence based knowledge in an era when the church laid down physical laws without question. Here's a machine that explains the (extremely complex) mechanism by which the earth could be at the centre of the universe. 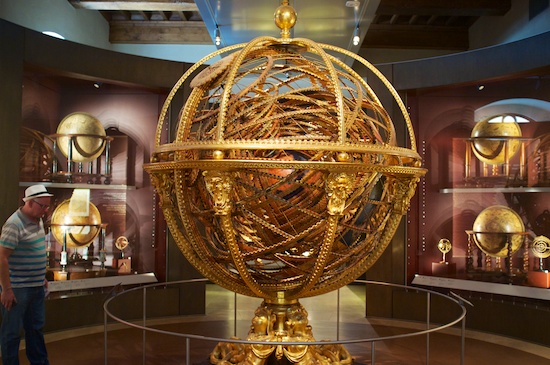 Galileo used, and improved the telescopes of the time to make his own observations and came up with conclusions at odds with conventional wisdom. 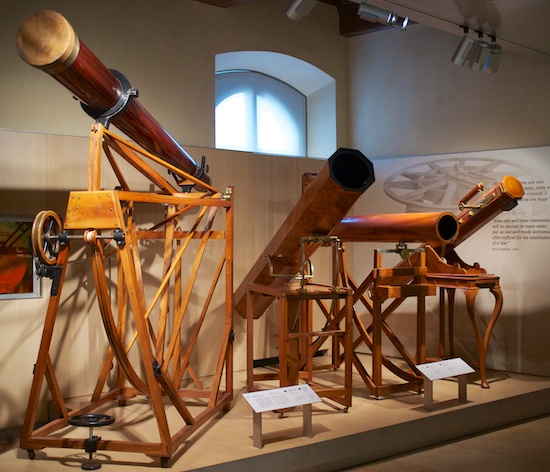 In the 1600s, 1700s and 1800s it seems that science was a very popular topic and demonstrations of phenomena which were not well understood, like atmospheric pressure, electrical charge and momentum were a common parlour trick to entertain the rich. Some wonderful devices, beautifully crafted in wood and brass survive and are on display in the museum. 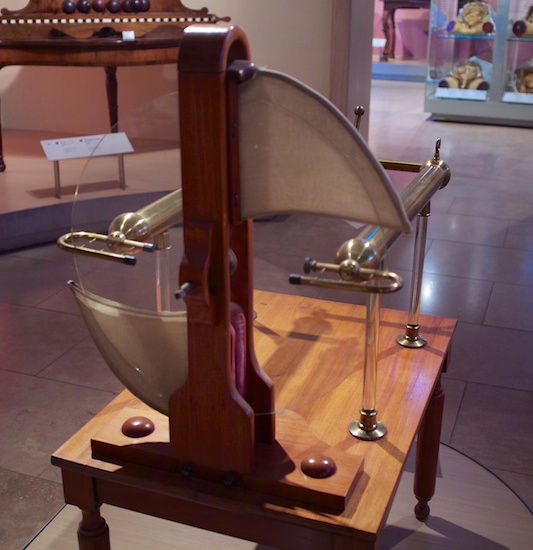 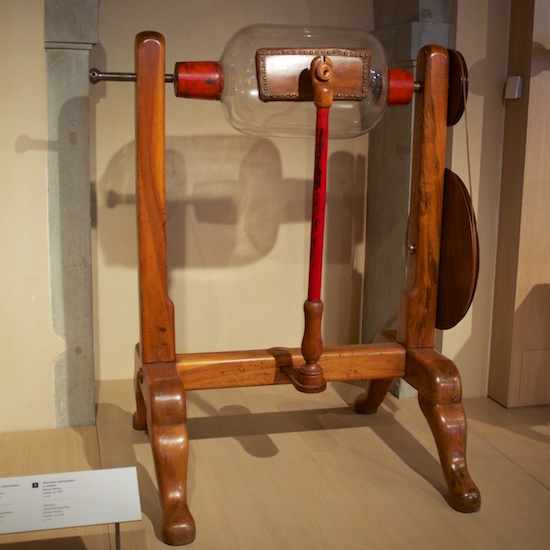 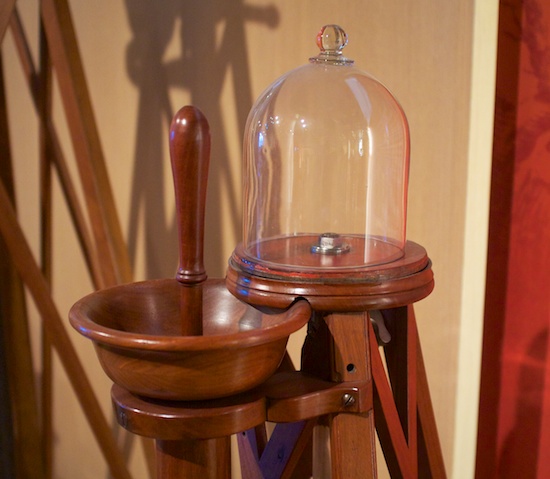 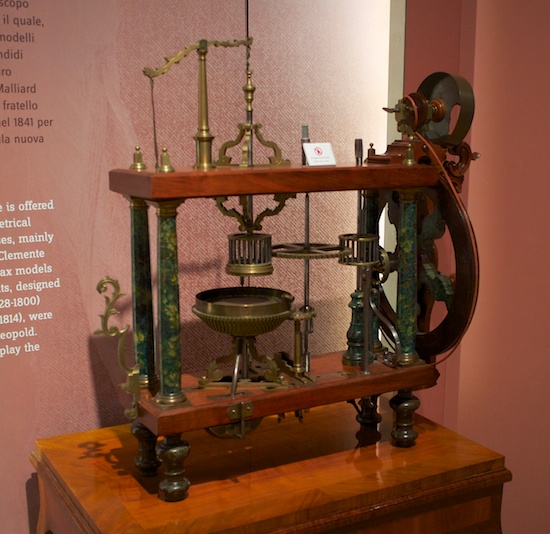 Even an executive toy: 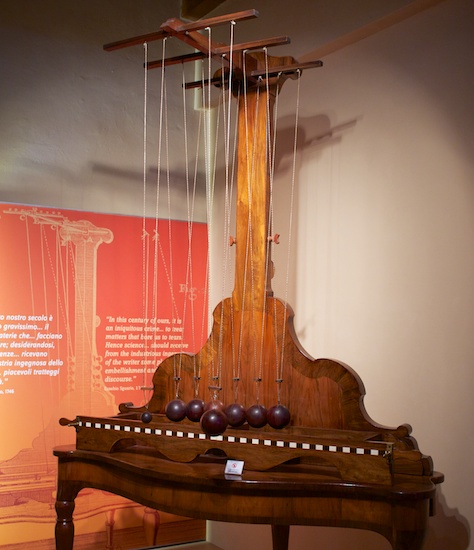 Galileo was tried by the Catholic church and found guilty of heresy. He was tortured and forced to agree that the sun went around the earth, although it's said that under his breath he said that it wasn't true on the way out. He lived under house arrest for the remainder of his life.

In October 1992, Pope John Paul II expressed regret at his treatment, so I guess we can look forward to apologies for contemporary crimes in just a few centuries.
Posted by Peter Marks at 6:23 PM