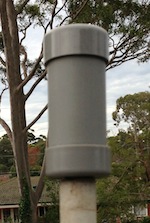 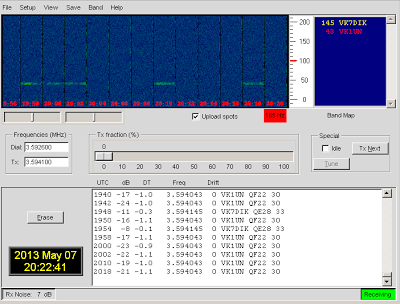 Given the tiny size of this antenna, it's amazing to receive anything at all on 80m in a suburban house.
Posted by Peter Marks at 9:00 AM