The long-awaited ARM based Samsung Chromebook finally appeared in local stores yesterday. I rushed to hand over $346 to try one out.

It's hard not to compare this device with an 11" MacBook Air, but that's unfair as it's a third of the price. For this money, it is excellent value. The keyboard is full size, rather Mac like (see there I go). The screen is the same resolution as an 11" Air but not quite as bright. 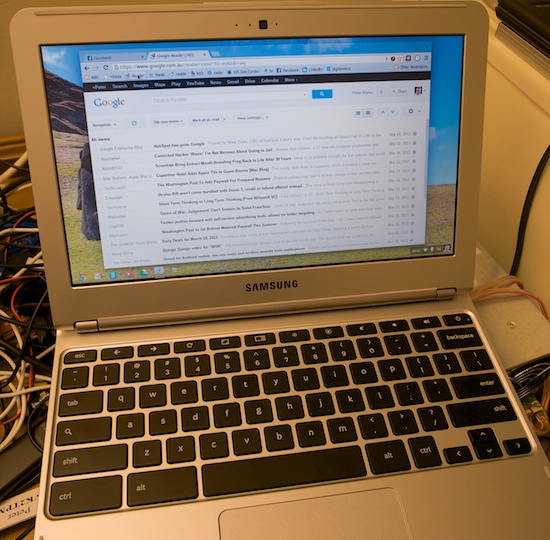 The keyboard has a huge "alt" key oddly and caps lock is a search button - rather like the Windows key on a linux box. Happily the track pad supports two-finger scrolling and even mac natural mode. (They call it "Australian" scrolling for some reason).

Boot and shut down is very fast so I tend to turn it off rather than sleeping it. They say the battery life is 6.5 hours but mine doesn't quite indicate that much at this stage - perhaps it's a calibration issue. (Update: now it says 7.5 hours) 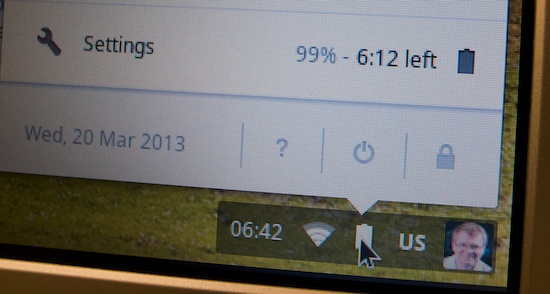 Speaking of power, one hardware criticism I have is that the DC charge plug is really thin and seems like it might break if pulled the wrong way. (No Magsafe here). 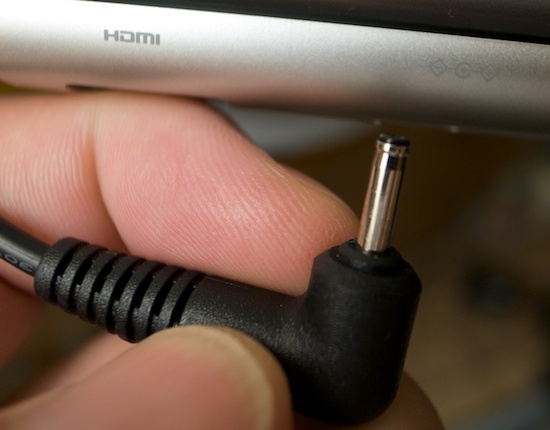 I have read, but not confirmed, that it takes 12V which means this might be a good laptop for use on a 12V supply like in my solar powered shack.

Being ARM processor based and using a 16GB SSD, this device has no moving parts such as fan or disk. You can plug in an SD card, but it's not designed to be left in and sticks out. 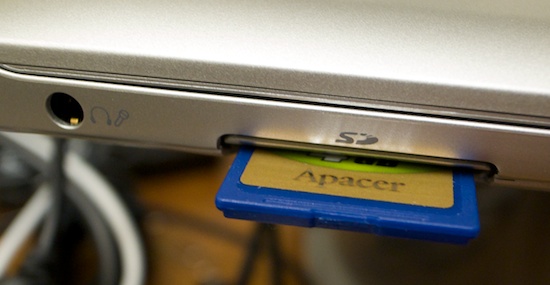 I tend to live in Google's cloud world, being a GMail and Docs user so this works well for me but I do miss a few apps starting with DropBox and Skype. This is a great device for sharing on the living room couch where you want a keyboard, perhaps for doing some writing or replying to email. I imagine they might will be attractive to business or education where they've gone to Google Apps.

It can work off line after initial set up and syncing of recent documents in Google Drive.

The only problem I've had so far is with Wifi - it works brilliantly on my home WPA2 network but I cannot get it to connect to the office PEAP MSCHAPv2 authentication network and I did have quite a bit of difficulty getting it to see my iPhone personal hotspot on the bus. It seems I'm not alone with the enterprise connection problems.

JB HiFi and Harvey Norman are stocking these but only the largest stores so far.

I've now enabled developer mode, which gives you another virtual console with access to a root shell. (There is a built in console normally accessible with ctrl-alt-T but it's very limited and just enough to look at top and ssh out).

I did install Ubuntu on an 8GB SD card which turned out to be extremely slow, probably because of my card, but also the track pad is very annoying to use so I've given up on that approach for now.
Posted by Peter Marks at 6:02 AM

So is it worth it?? IYHO