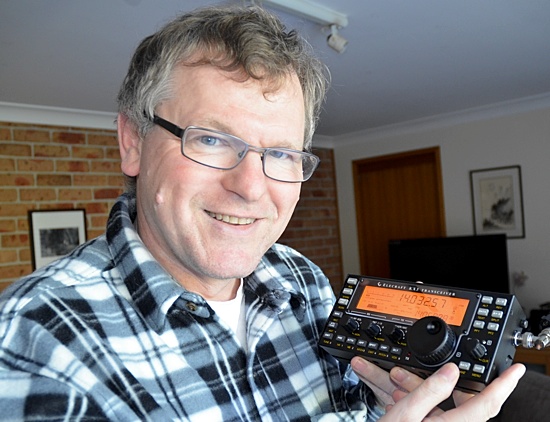 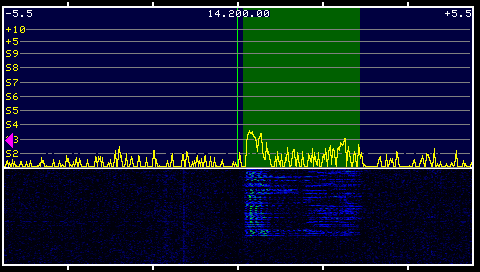 Installed the bleeding edge software updates: DSP 092 and MCU 106. All seems good. The most noticeable improvement is the action of the AGC which is much smoother. I understand this update will go live on Monday. The great thing about a software defined radio is that we get upgrades purely in software in the months ahead (there's a few features that come up as not available that I'm looking forward to including voice record and noise reduction).
Posted by Peter Marks at 2:39 PM