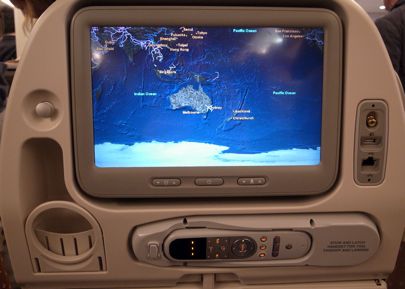 On the way back my new ePassport is fantastic now in Sydney. You poke it in to a machine that scans it and asks a few questions, then you go straight to a machine that takes your picture, although it's rather confusing which camera to look at as they all ask for attention, and then you're through.
Posted by Peter Marks at 9:31 AM