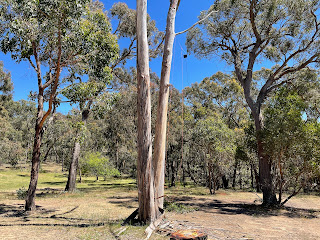 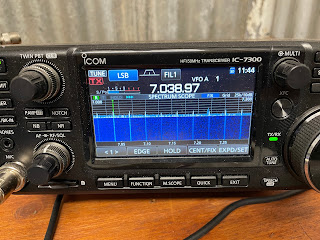 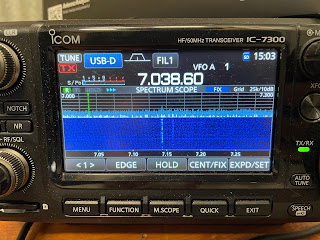 How did you quieten the Synology power supply? Just the usual ferrites etc, or did you have to move it?

Haven't tried to suppress the noise. Synology is currently switched off due to excessive RF noise. I wonder if they care?

I'll have to put a sniffer loop on the HackRF and have a listen to my one. I haven't noticed any interference and it's in the same corner with the radios.