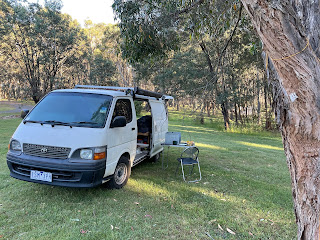 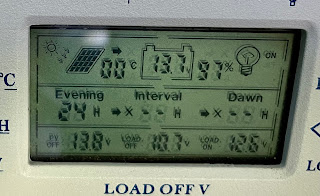 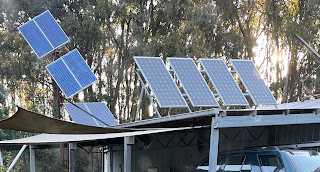 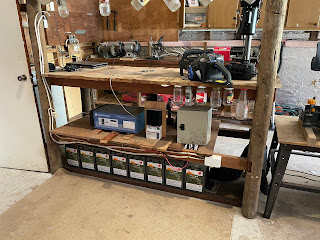 We hung out a dipole for 40m and had a tune around. Very low noise location, just the ticking of my charge controller. We heard VK7, VK4 and a bit of VK2.
Posted by Peter Marks at 9:23 PM