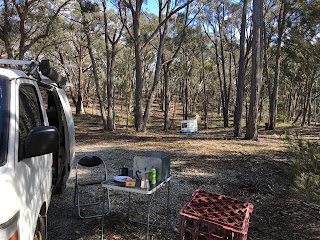 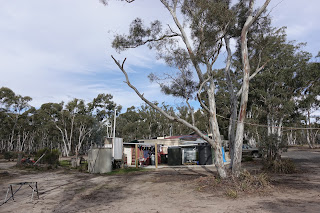 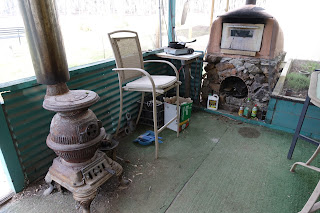 Another neighbour, Michael, (shown at the top right of this post), showed us very interesting VR180 and VR360 movies playing on a Samsung Gear VR.
Posted by Peter Marks at 5:16 PM