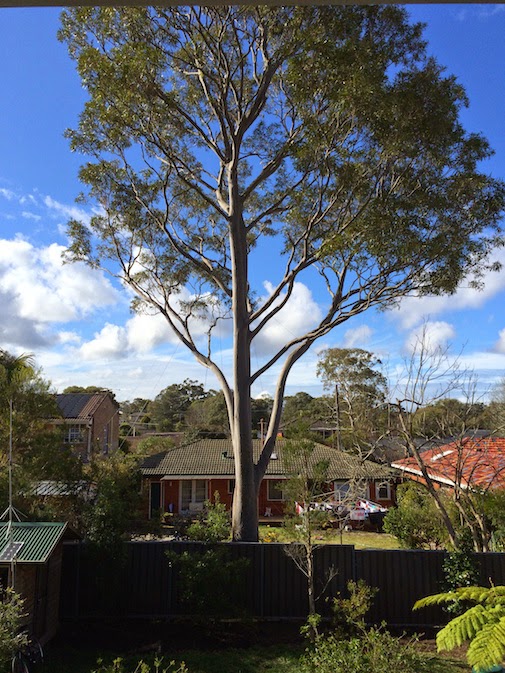 It's good to be back and while I have lots of unpacking and re-organising to do my hope is that ham radio projects will again get some time.
Posted by Peter Marks at 2:56 PM